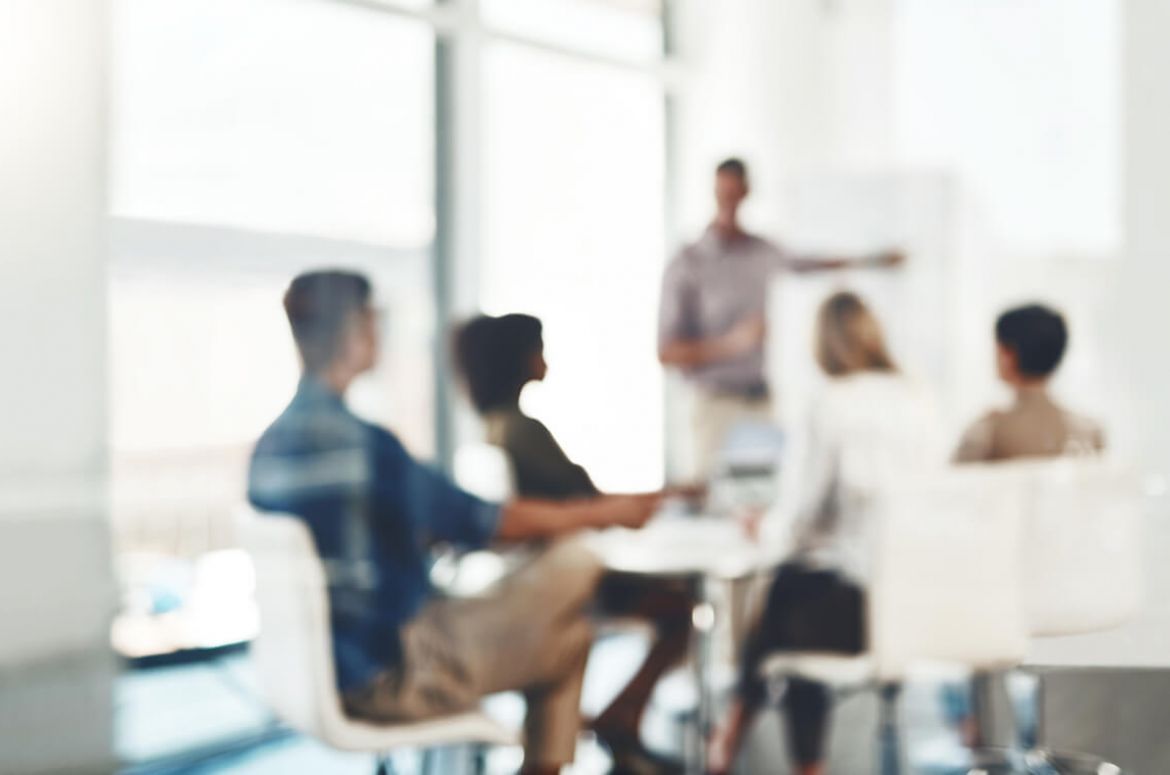 In a comment article published in today’s AFR, tax partner Shaun Cartoon explains why reforms to be introduced in tomorrow’s federal budget herald a new era of workforce participation and ownership of start-ups.

The AFR reported last Friday that the budget would include a complete overhaul of the regulatory plumbing that lies beneath the operation of employee share schemes. According to Shaun, for the first time, start-ups will be able to offer meaningful equity incentives to all employees, inculcating an employee ownership culture to match world-leading jurisdictions such as Britain and the United States.

Under the revised rules, employees at all levels will be able to obtain an unlimited number of shares with unlimited underlying value, as long as certain safeguards are met.

“Whatever else business gets from Tuesday’s budget,” writes Shaun, “the pre-released changes to employee share schemes will provide a massive boost to Australian tech start-ups. The reforms will light a match under the sector and greatly assist start-ups in attracting and retaining staff.”

Shaun goes on to suggest that the reforms will potentially require significant design changes to the way existing and new employee share schemes are operated, to ensure compliance with the new safeguards.

“Irrespective of which party wins the next federal election, the process of reform is not over. The next step is to consider broadening the share scheme start-up tax concessions to remove some of the arbitrary tests, encourage the development of employee ownership trusts (similar to those that operate in the UK) and enable tax-effective token issuances to core contributors of decentralised autonomous organisations as our best and brightest push into Web 3.0 frontiers.”

Shaun is also quoted in an AFR news article about the significance of the ESS changes, alongside "technology elders" Paul Bassat and Didier Elzinga. 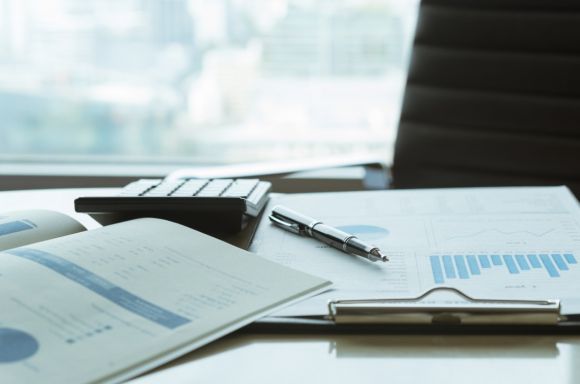 Australia finally on the map with employee share schemes

In an opinion article published in today’s AFR, tax partner Shaun Cartoon explains the good sense of the government’s long-awaited enhancements to the operation of employee share schemes.