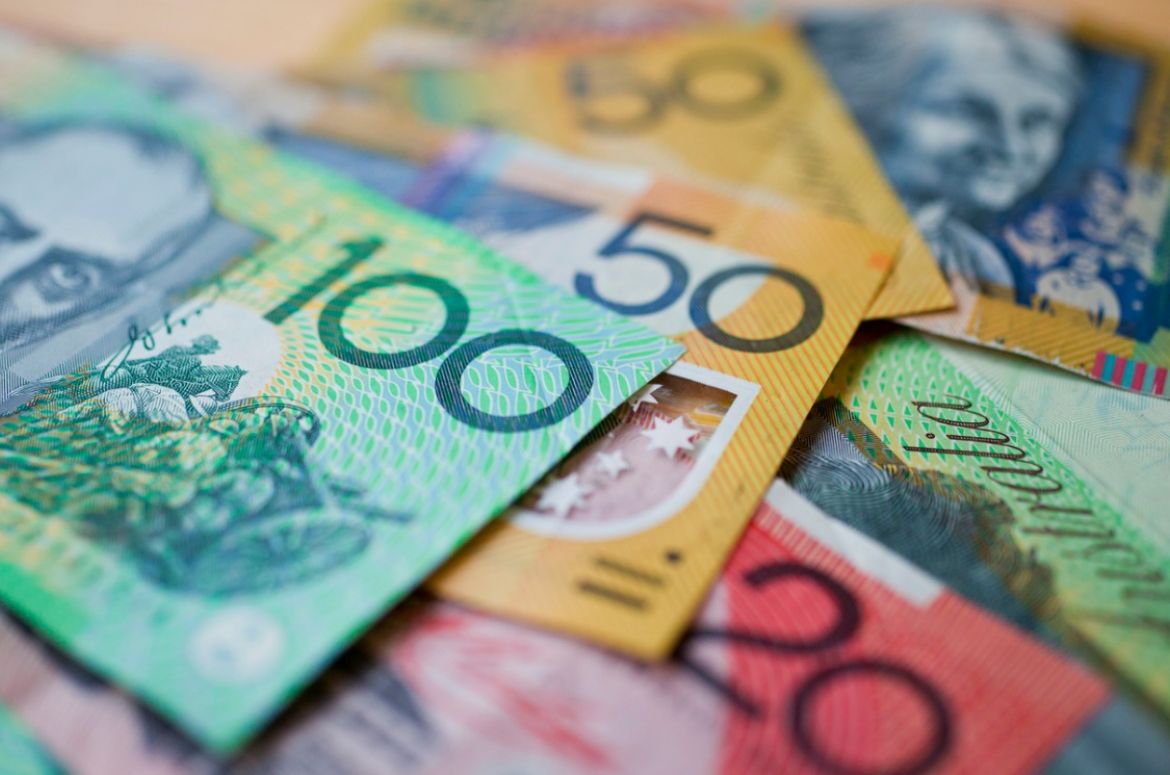 After significant amendment, the Electoral Legislation Amendment (Electoral Funding and Disclosure Reform) Bill 2018 (Cth) has now passed Parliament. The Act commenced operation on 1 January 2019.
A key objective of the Act is to secure and promote the integrity of the Australian electoral process by reducing the risk of foreign donors exerting undue and improper influence.  However, the Bill as first introduced was broadly condemned by the charities and NFP sector as an effort to silence charities and limit effective, issues-based advocacy.
Arnold Bloch Leibler made a submission to the Inquiry into the Bill making clear our concern that the flawed legislation would unduly impact on the positive contributions made by Australian charities and businesses to public policy development.
We join the charities and NFP sector in welcoming the much improved legislation.
The impact of the Act on an organisation’s annual disclosure obligations and ability to receive and use foreign donations will depend on whether the organisation is classified as a “political campaigner” or “third party”.
We expect that very few charities and NFPs will meet the high expenditure threshold for registration as a “political campaigner”. For “third parties”, the impact of the Act is limited and in many respects positive.
In our view, charities and NFPs that are “third parties” to the electoral process will find it much easier to comply with their new annual disclosure obligations which commenced on 1 January this year.  The existing legal requirement to disclose “electoral expenditure” remains at the heart of the scheme and is largely unchanged. However, the new definition of what constitutes “electoral expenditure” is a lot clearer than the previous definition of “political expenditure”. For example, from 1 January NFPs and charities will no longer need to predict future election issues. Instead the focus is on whether the relevant expenditure was incurred for a dominant purpose of influencing the way people vote in a federal election.
For this reason, a charity or NFP will likely incur electoral expenditure when it authorises electoral advertising or prepares policy comparison tables in the lead up to a federal election.
In contrast, a charity or NFP is unlikely to incur electoral expenditure when its objective is to educate the community on a public policy issue, raise awareness of a public policy issue, or encourage debate or other means of democratic participation such as contacting a federal member of Parliament.
Third parties will also be free to continue to accept most donations from overseas philanthropists and foundations. Broadly speaking, the circumstances where a third party will not be able to accept a gift from a foreign donor are if:
To ensure compliance with these limits on foreign gifts, we recommend that charities consider implementing appropriate risk mitigation systems to verify the status of donors and allocate gifts for specific purposes. Where the foreign donor status of a gift is unclear, such systems should involve obtaining a written affirmation that the donor is not a foreign donor (a tick box will suffice) along with other donor information.
We recommend that charities and NFPs look out for further guidance from the Australian Electoral Commission on the Act in the ‘what’s new’ section of its website here.