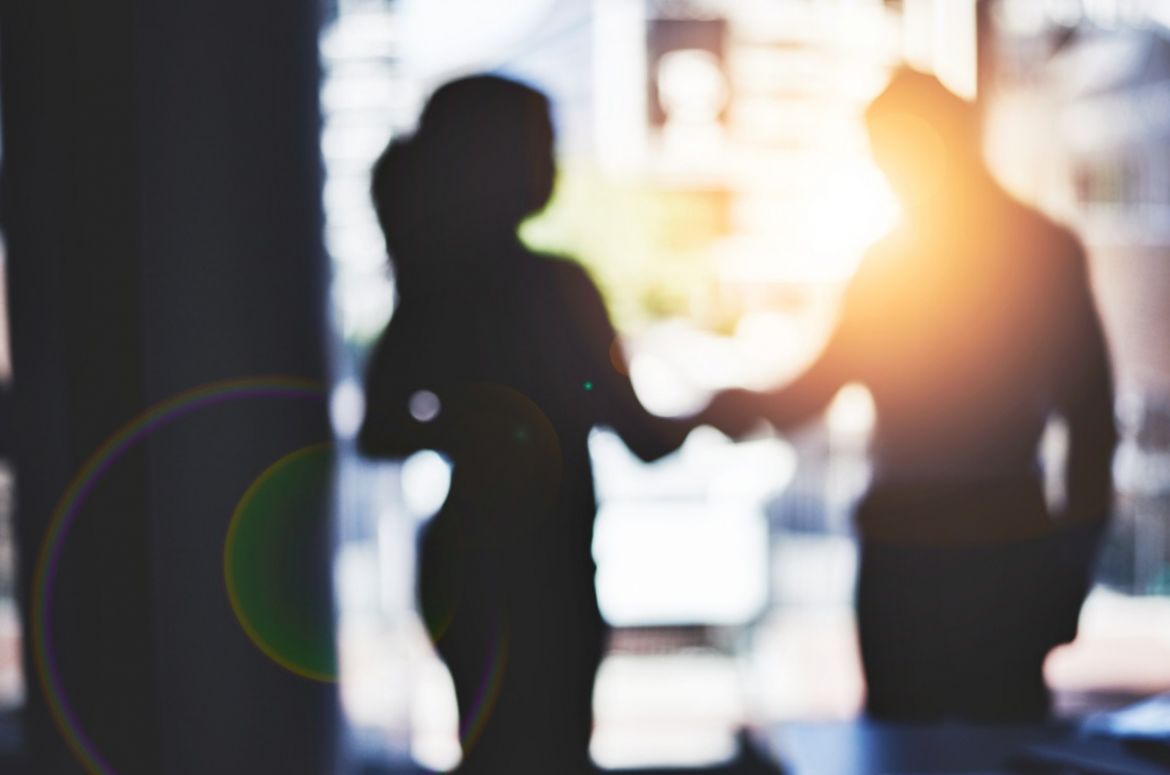 Company culture, gender diversity and directors keeping a closer eye on management are the focus areas of the 4th edition of the ASX Corporate Governance Principles and Recommendations, which were released yesterday.

Following a rigorous public debate on the proposed changes, more than 100 submissions were made to the Corporate Governance Council, including one from Arnold Bloch Leibler, which focused on draft recommendations that we felt would impact our clients.

The controversial proposal to require companies to have a “social licence to operate” attracted widespread criticism and is not included in the final version of the new principles. However, the Corporate Governance Council has emphasised that it considered the substituted wording as synonymous.

It would appear that the Royal Commission into Misconduct in the Banking, Superannuation and Financial Services Industry has had a strong impact on the Council, with Commissioner Kenneth Hayne quoted throughout the document.

A clear example of this is that companies will need to report on their values, with a view to ensuring directors are setting the cultural tone from the top.

The new principles will take effect from 1 January 2020. Companies with a 31 December balance date will need to report on their compliance with the new principles from January next year, while other listed entities are encouraged to adopt them early.

For the first time listed companies will need to publish a statement of values, which should underpin the desired culture of the company. The new values statement under recommendation 3.1 reflects many of the topics raised in the debate over the social licence to operate.

When drafting the values statement a company should consider the behaviour needed for the entity to “preserve and protect its reputation and standing in the community and with key stakeholders, such as customers, employees, suppliers, creditors, law makers and regulators”.

The board should approve the statement of values and charge the senior executive team with the responsibility for instilling the values across the organisation. The Council refers to this as “setting the tone at the top”.

Companies will also need to disclose whistle blower and anti-bribery and corruption policies. The board should be informed about material incidents reported under both policies, as the Council suggests breaches may be indicative of issues within the organisation’s culture.

Reflecting issues raised in the Royal Commission, the responsibility of directors to challenge management and hold them to account is explicitly set out in the new principles. Directors should also satisfy themselves that remuneration policies align with the entity’s purpose, values, strategic objectives and risk appetite.

Under the new recommendation 7.4, listed entities will need to disclose whether they have a material exposure to environmental or social risks and how they will be managed.

Environmental risks predominantly relate to climate change. The Council suggests this includes risks from transitioning to a lower-carbon economy, policy and legal changes, technology, markets and reputation. It can also extend to physical risks such as changes in water availability, temperature and food security.

The definition of social risks appears to be heavily influenced by the Royal Commission. A listed entity will need to report on any material risks it could face from activities that adversely affect human society. Material risks may include those associated with the company or its suppliers participating in modern slavery, human conflict, crime, corruption, mistreating employees, customers or suppliers, or harming the local community. The broad definition creates an extensive obligation for entities to consider not only their own actions, but also those of their supply chains.

It would appear that the [Banking] Royal Commission... has had a strong impact on the Council, with Commissioner Kenneth Hayne quoted throughout the document.

Gender diversity and board targets

As expected, the Council has inserted new commentary on gender diversity, setting a 30% target for companies on the S&P/ASX 300 Index. Those companies should aim to have not less than 30% of directors of each gender within a specified period. The Council does not set a time frame for companies to reach the target, but the ASX300 will need to report the time they set for themselves.

All listed companies will need to set measurable objectives to achieve gender diversity on their board, among senior executives and the workforce. Having a diversity policy or making aspirational statements is no longer enough. Instead, specific numerical targets should be reported.

The Council also suggests companies consider setting key performance indicators for senior managers which are tied to their remuneration, to encourage gender diversity in their teams.

Two new examples have been added to the list of factors that may raise issues about director independence. These factors are: whether the director receives options, performance rights or performance-based remuneration, and; if the director is, represents or has been within the last three years, an officer or employee of, or professional adviser to, a substantial shareholder.

A subtle but important change has also been made to the list of factors relevant to assessing the independence of a director. Previously, a person with “close business ties” to any of the listed example persons would raise questions about their independence.

The Council has changed this to “close personal ties” and says these ties may be based on “family, friendship or other social or business connections”. This minor change broadens the scope of relationships that could affect a director’s independence.

Additionally, the Council has expanded its commentary on directors’ ongoing training, suggesting they conduct site visits of key operations, and have a good understanding of the company’s operations, history, culture and risks. It also suggests directors have legal training on their duties and responsibilities, the regulatory framework the entity operates under and the ASX listing rules.

The new ASX principles in brief - what should you do?