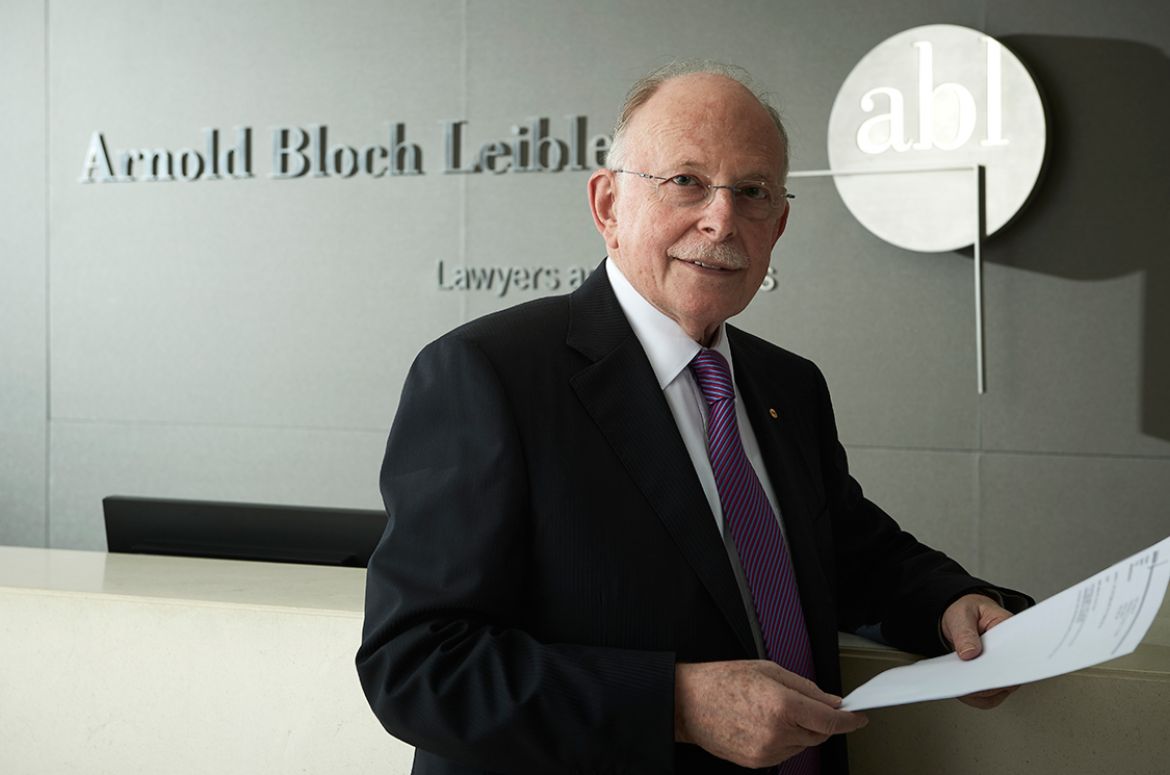 Senior Partner Mark Leibler has responded to media reports of “abuse” and “bullying” of small business by the ATO, suggesting that the Inspector-General of Taxation is in the unique position of being able to assess whether the cases presented in the media are “evidence of system failure or isolated, albeit serious, mistakes you would be hard pressed to avoid in any large organisation.”

The initial report in a series of reports presented over recent days by Fairfax newspapers and Four Corners, included comments by Mark on the extensive power of the Commissioner of Taxation, which “lurks beneath the surface like a saltwater crocodile”.

“The commissioner has almost unlimited power to assess any person to any amount at any time. He can raise an assessment on almost any basis he pleases, and then require the taxpayer to prove before the Administrative Appeals Tribunal or the Federal Court what their liability should have been.”

However, in a Letter to the Editor, published in this morning’s Age, Mark says that while he was quoted accurately in the article, the interview had taken place in the context of his address to last month’s Tax Institute Convention, and did not relate to the cases cited in the Fairfax/Four Corners series.

“My address outlined the extraordinary powers vested in the Commissioner of Taxation, but I also emphasised that the cultural change being driven by the current commissioner is necessary, well targeted and evident in my day-to-day dealings with the tax office.

“I have not come across any finding by the Inspector-General of Taxation of systemic abuse by the tax office in its dealings with small business. That said, even one case of abusive behaviour is one case too many. Those who suffer damage as a result of such behaviour should be swiftly and adequately compensated.

To read Mark’s Letter to the Editor, click here.

To read Mark’s address to the Tax Institute, click here.