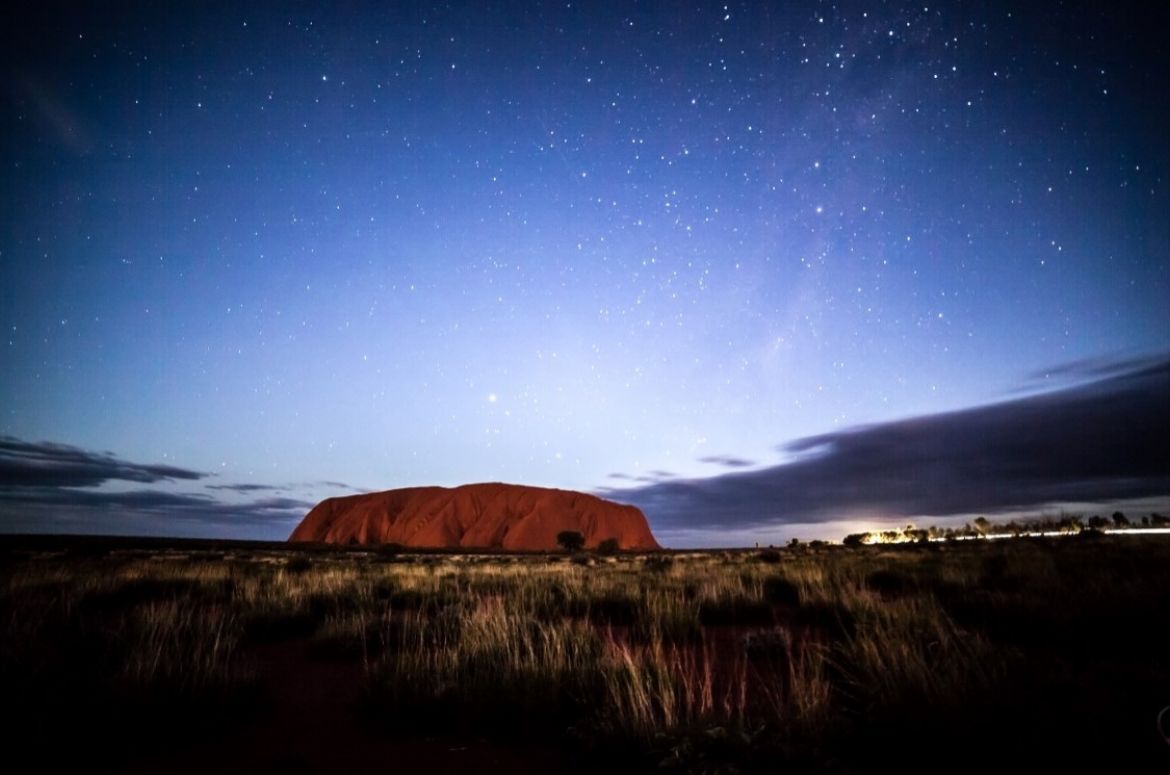 Arnold Bloch Leibler is one of 18 law firms to have publically declared their support for the Uluru Statement from the Heart and its call for an Indigenous advisory Voice to the federal Parliament.

A “Message of Support” from the firms, released last Friday, was the first step in a campaign being driven by ABL’s public interest Partner Peter Seidel and his counterparts at Lander & Rogers, Gilbert + Tobin and Herbert Smith Freehills.

“The Uluru Statement needs to be seen for what it is - a unique opportunity for the nation to achieve a reconciled Australia,” said Peter.

“As lawyers, we are in a unique position to help to explain the simplicity and elegance of what’s proposed in the Uluru Statement, so that our families, workmates and broader networks have the information they need to break down conflicting messages from politicians.”

The law firms' message of support, addressed to representatives of the National Constitutional Convention that endorsed the Uluru Statement in May last year, reads as follows:

“Thank you for your Statement from the Heart, an invitation to Australia and the Australian people.

Thank you for your invitation to walk with you in a movement of all Australian people for a better future.

We recognise the Statement as a historic mandate to create a fuller expression of Australia's nationhood.

We hear and support your call for the establishment of a First Nations Voice enshrined in the Constitution and for a referendum as a national priority.

We look forward to working with and supporting you, governments and all Australia to take this next step.”

To read the AFR’s coverage of the Message of Support, click here, or click here to read Lawyers Weekly’s coverage.