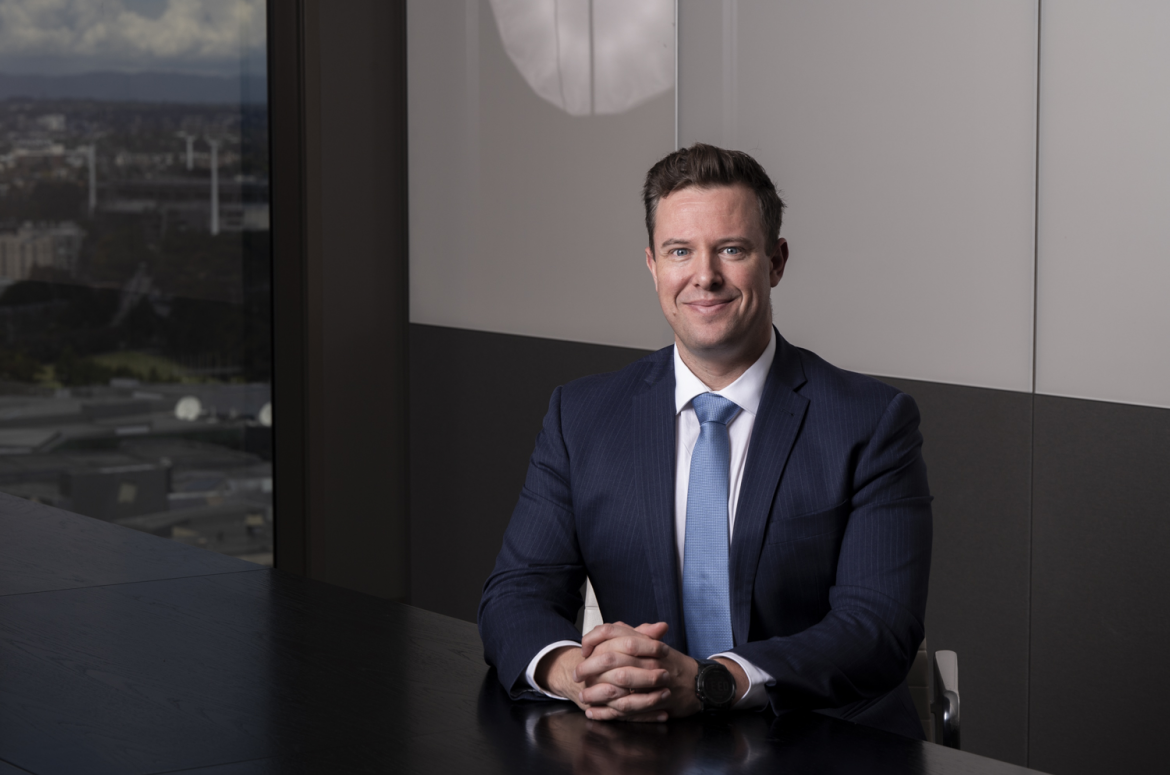 In an article about mature aged law graduates, published in the new edition of the Law Institute of Victoria’s monthly journal, ABL’s Craig Evans tells of his unusual path to a career in the law.

After finishing high school, Craig’s mother encouraged him to go off and join the circus. He did just that and, as Craig tells LIV’s Karin Derkley, after studying drama at the Victorian College of the Arts, he went on to have a successful career as an actor, comedian and radio announcer for 12 years.

“I loved radio and I loved stand-up comedy - there’s no greater feeling than making a room full of strangers laugh,” he says. But there was a point where making jokes about Kim Kardashian was no longer satisfying.

“Becoming a lawyer at a later age requires a level of humility”, he says. “You need to be comfortable not knowing anything and with the fact that you’re sometimes taking instructions from younger people.” But Craig also believes that his background has equipped him well for dealing with the demands of a legal career. “As later lawyers we bring an outside perspective to the profession. Having worked in the commercial world, I have experience in the ways the commercial world deals with problems.”

To read the full article, featuring Craig and three other lawyers who entered the profession with experience gained in other fields, click here.