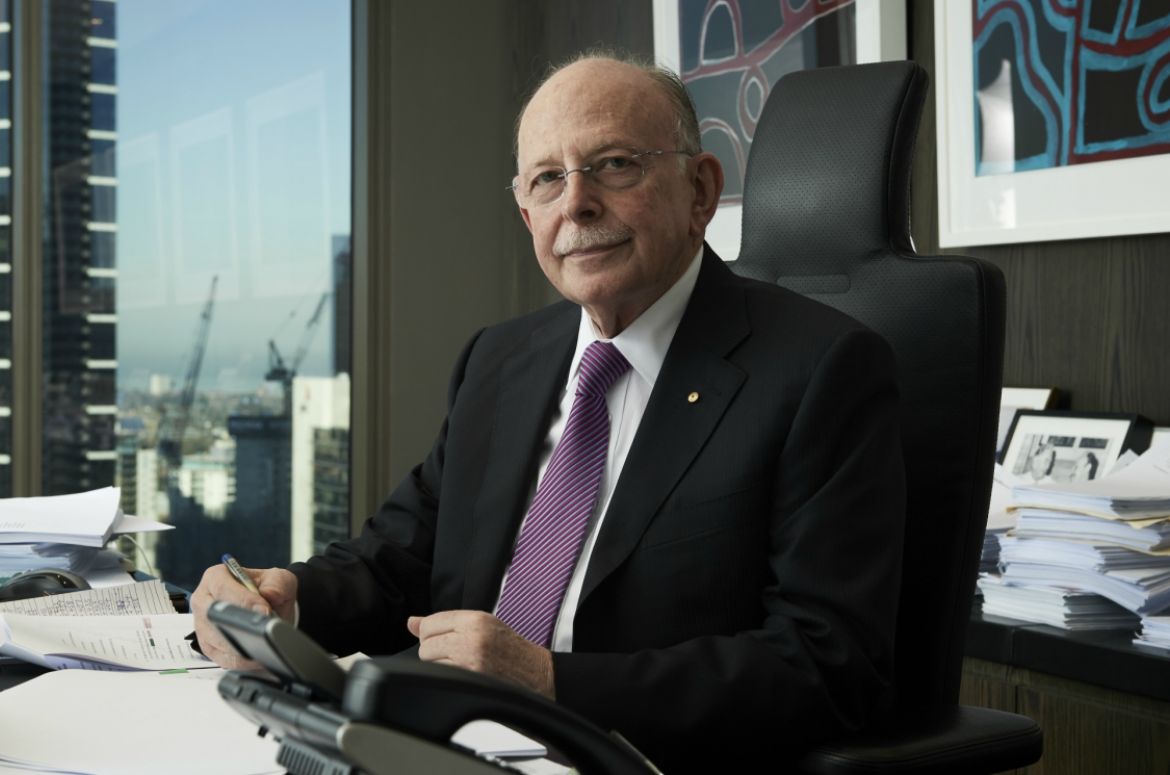 In Question Time this week, Prime Minister Malcolm Turnbull said he had told members of the Referendum Council that he did not support the idea of a representative body to give Aboriginal and Torres Strait Islander peoples a voice to the federal parliament, and the right to be consulted on the policies that affect them.

Interviewed last night by Radio National’s Patricia Karvelas, Senior Partner Mark Leibler explained why the Council had proceeded to consult on the idea of the Voice after the Prime Minister had expressed this view.

“He made it explicit in subsequent correspondence that we should go ahead and consult on all of the proposals that had been put forward, and that included the Voice to the parliament.”

While accepting that the Prime Minister had clearly decided that he is not in a position to support the Council’s recommendation for constitutional recognition, Mark, who co-chaired the Council, said he still believed the proposal is “easily capable of attracting the necessary support at a referendum”.

While the framework for the Voice would be enshrined in the constitution, “everything concerning its operation, how it’s elected, how it’s going to consult, its size - everything - would be determined by the Parliament”.

“That’s why, if it’s explained clearly to people, I believe the proposal is easily capable of attracting the necessary support at a referendum.”

Asked by Patricia whether, having been committed to reconciliation for as long as he had, he remained positive, Mark said there was a lot more to do to achieve true reconciliation and effectively close the gap.

“The key to success, and the Prime Minister has pointed this out himself, is to stop telling Aboriginal and Torres Strait Islander people what to do. We need to be working with them.

“The irony is that this is precisely what the Voice was supposed to facilitate.”

To listen to the full interview with Mark, click here.