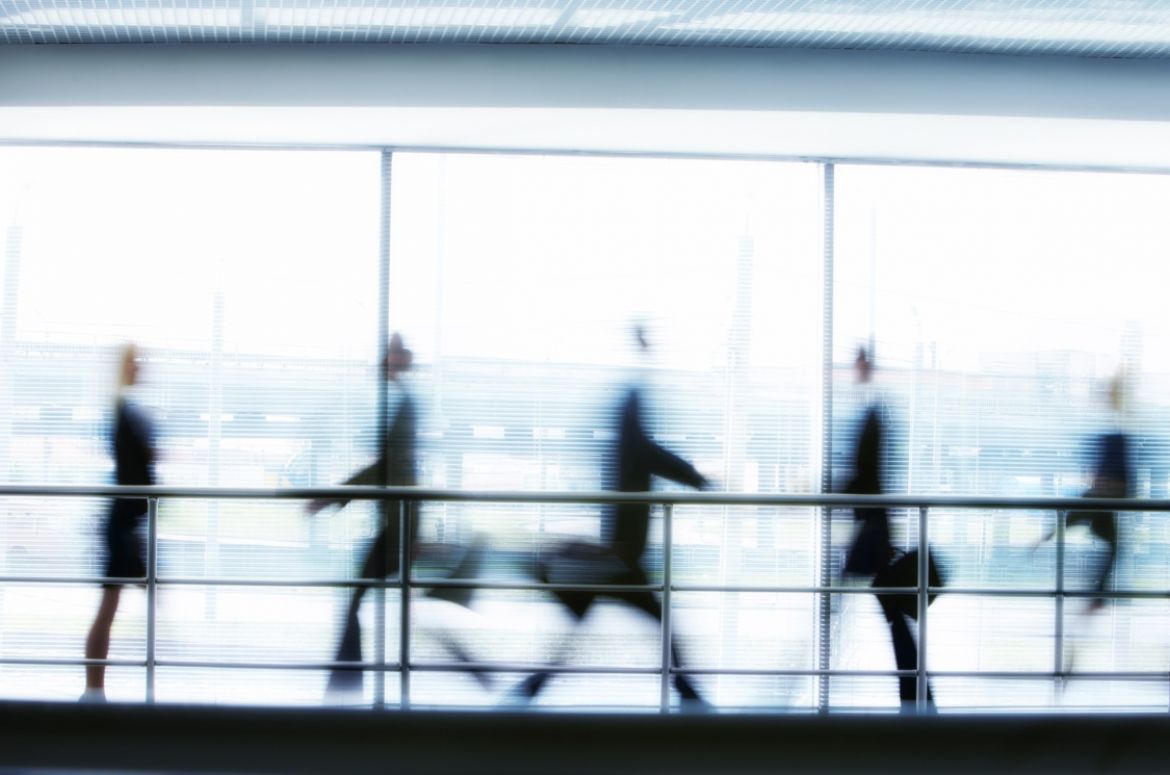 Participating in a panel discussion at this year’s annual forum of the Australian Securities and Investments Commission, partner Jeremy Leibler said directors engage with shareholder activists too readily for the wrong reasons.

A news article on the discussion, published in today’s Australian newspaper, quotes Jeremy’s comments that Australia’s limited pool of NEDs makes them overly reactive to activists.

Jeremy’s views were reinforced by fellow panellist John Hempton from Bronte Capital, who said that small pools of company directors fostered a mentality of “you scratch my back, I scratch yours.”

The third panellist, Simon Mawhinney from contrarian investor Allan Gray, joined Jeremy in raising concerns about the unregulated powers of proxy advisers, with Mawhinney describing them as “the antichrist”.

While Jeremy noted that the situation had improved over the last two years, he remained concerned about the number of mistakes picked up in proxy adviser reports.

“This is a significant problem, given that some institutions will vote blindly in accordance with proxy advisers.”