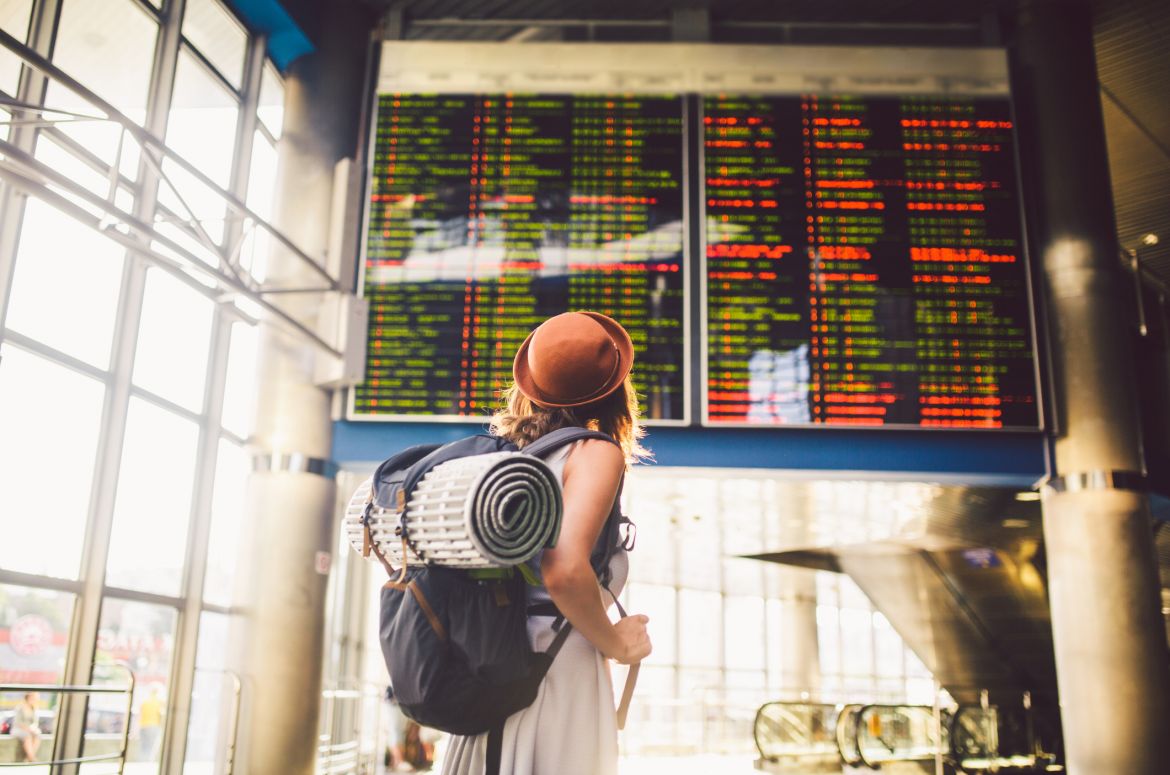 In an article in today’s AFR, tax partner Clint Harding contextualises the High Court’s decision against the controversial backpacker tax.

The High Court this week unanimously allowed an appeal by a British waitress over some $27,000 of earnings, stating that the more burdensome taxation imposed on her because of her nationality contravened an agreement with the UK against double taxation.

Commenting on the decision, Clint said the High Court had provided a strong statement supporting “a practical, contextual and purposive reading of Australia’s treaty obligations”.

“The arguments raised by the Commissioner in favour of a very narrow interpretation of the discrimination provision would have made it all but impossible to apply the provision in any form of pragmatic or commonsense manner.

“If a working holiday visa is only necessary because you are not an Australian citizen, then, as Justice Davies said in the earlier decision, the requirement to hold a visa cannot ‘sensibly be divorced from’ a person’s nationality.

“It will be interesting to see what impact the decision has on the work being done by Treasury on the new individual residency rules that the government announced in the federal budget in May, and which we have yet to see.”

Treasury is currently consulting on the expansion of Australia’s tax treaty network and has announced that negotiations with India, Luxembourg and Iceland are taking place this year as part of the first phase of the program. Negotiations with Greece, Portugal and Slovenia are scheduled to occur next year. Clint suspects that the government’s enthusiasm for the inclusion of similar discrimination articles in these treaties will be somewhat dampened by the Addy decision.