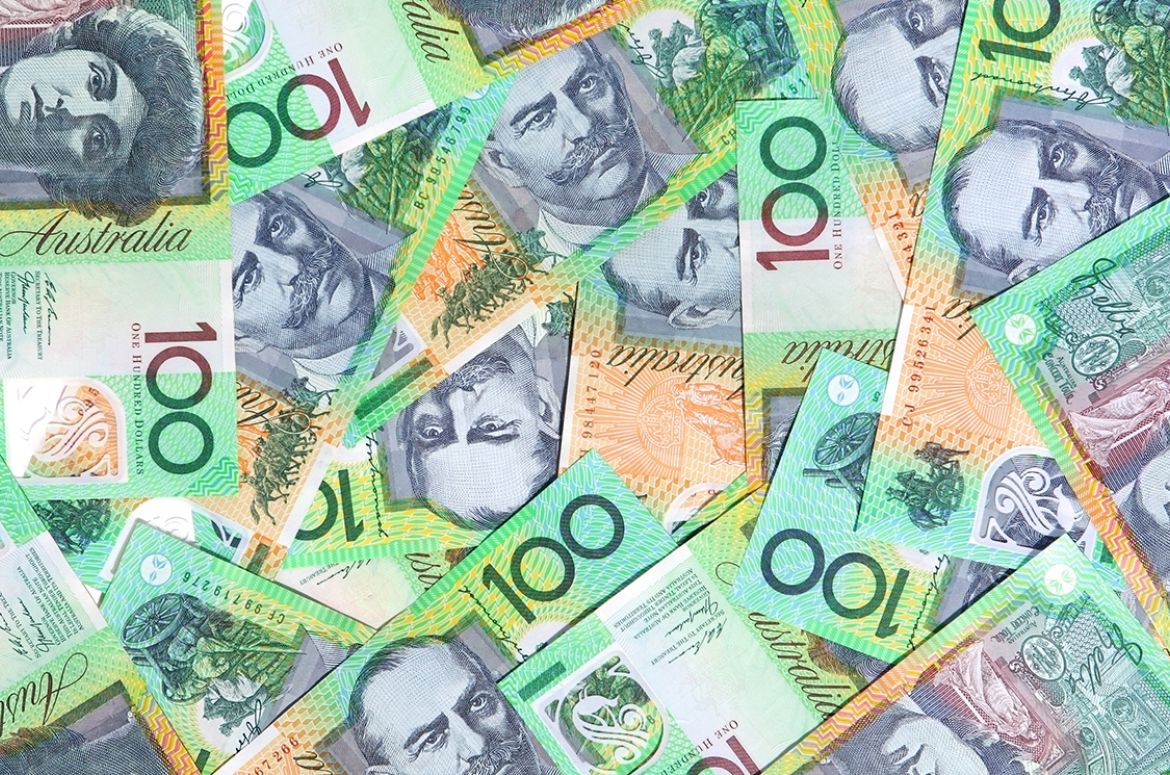 Interviewed on this week’s Federal Budget, tax partner Clint Harding said he was concerned that the list of announced but unenacted tax and superannuation measures currently sitting before the Parliament was set to expand even further.

“It is vital to the proper functioning of the tax system that measures are enacted quickly and effectively, allowing for proper consultation.  This means the necessary resources must be directed to Treasury and the Office of Parliamentary Counsel to ensure well-thought through legislation can be prepared in a timely fashion. Otherwise we face a gridlock of tax legislation of Sydney-traffic proportions.”

Clint also expressed concern about the “mixed signals” being sent to foreign investors.

“While the political pitch continues to focus on supporting growth and innovation, there isn’t much there to attract all-important foreign investment.”

Quoted on this issue in Lawyers Weekly, Clint said: “Many recent tax measures have sent mixed signals to international investors and have made it more difficult to raise capital in a global market,” he explained.

“On the one hand you have incentives such as the Asia Region Funds Passport and the new Collective Investment Vehicle regimes designed to encourage investment, but then you have more onerous avoidance rules, a diverted profits tax, further tightening of the Managed Investment Trust rules and a slew of other measures sending quite a different signal.”

Another concern in the tax space is the impact of changes to the R&D regime.

“While it’s important to shore up the integrity of the regime, the decision to improve transparency by enabling the ATO to publicly disclose claimant details and the R&D expenditure they have claimed will be met with understandable resistance,” Clint said.

“While it’s not quite ‘naming and shaming’, the benefits of relaxing the tax secrecy provisions are questionable.  The policy intent is that the subsidy element of the R&D incentive should require recipient companies to be held to a higher standard of transparency for the use of public funds. There are a lot of 'subsidies' in the Australian tax system and so I think this sets a potentially dangerous precedent.”

Arnold Bloch Leibler is a premier Australian commercial law firm that provides strategic legal and commercial advice nationally from its offices in Melbourne and Sydney to a diverse range of leading Australian corporations, high-net-worth individuals and large family businesses as well as international corporations. Arnold Bloch Leibler also has a dedicated pro bono practice providing advice on social, environmental and cultural issues to more than 150 charitable and not-for-profit organisations.