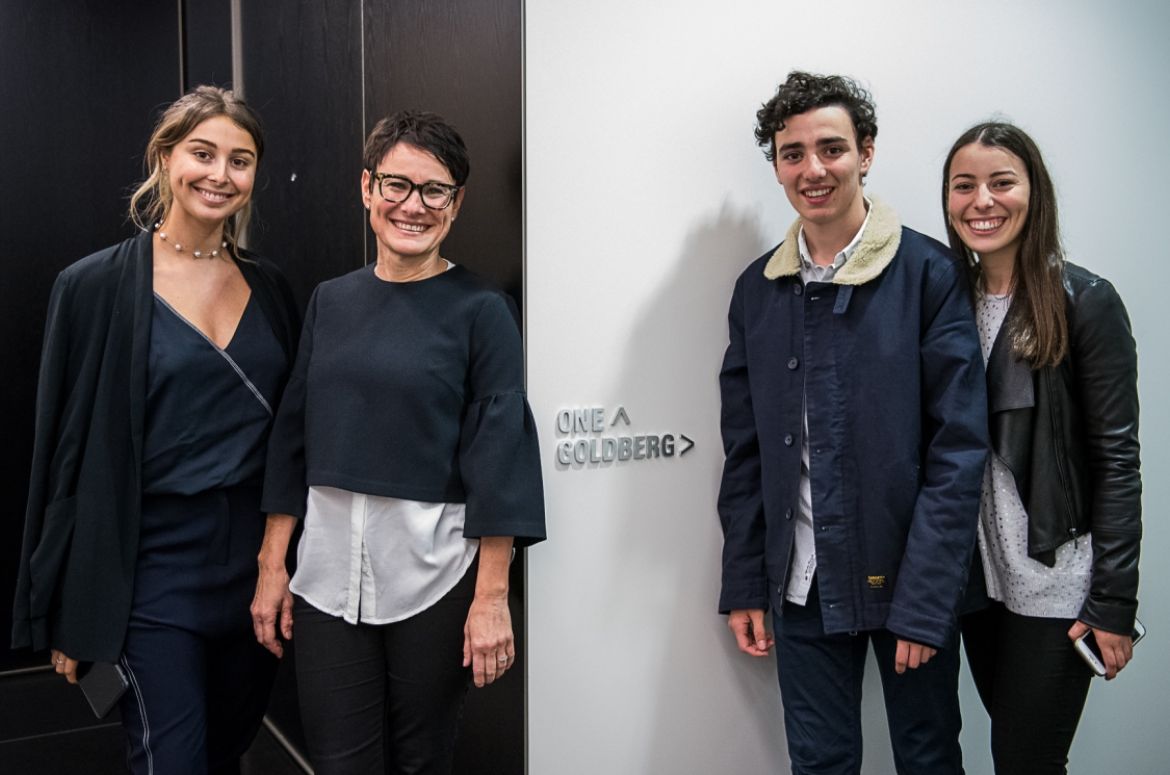 Partners gathered last week with family and friends of the late Alan Goldberg to dedicate one of the firm’s boardrooms in his name.

“When the partners were planning the launch of what was then a new corridor of conference rooms here at Arnold Bloch Leibler six years ago, we saw the naming of these rooms as an important opportunity to pay tribute to people who had shaped the firm’s culture and values - people who viewed the law, as we do, as an instrument of social justice.

“We wanted the lawyers who use the spaces to feel their presence, and be inspired and guided by it every day. It took no time at all for us to identify the first three names: Arnold Bloch, Sir Zelman Cowan and Ron Castan.”

The partners’ decision, late last year, to dedicate a boardroom in the name of Alan Goldberg, said Mark, was made just as easily by the partners.

“Not only did Alan have an encyclopaedic knowledge of the law, he also had a finely tuned commercial instinct. He was practical, passionate, compassionate and outcome-focused, just as we seek to be at Arnold Bloch Leibler.”

Describing the long and close relationships between the partners and Alan Goldberg, both professional and personal, Mark said he was remembered by all as “an outstanding lawyer and an outstanding man.”

“The naming of this room simply formalises the reality that his contribution to the law, to Melbourne’s intellectual and cultural life, and to this firm is enduring and ever-present.”

“Given the prominent role that Arnold Bloch Leibler has given to its pro bono practice, and also Mark's prominent role not only in the Jewish community but also in relation to Aboriginal reconciliation and Constitutional recognition, I can think of no better message for the dedication tonight of the ABL Boardroom to Alan Goldberg than that last response I have just quoted which, translated into the present context, is that ABL and its partners may also be recognised as lawyers and individuals who were able to, and did, help others.”

To view the full gallery of photos form the event, click here.

(Main photo above: Alan Goldberg's daughter Caitlin with three of his grandchildren).