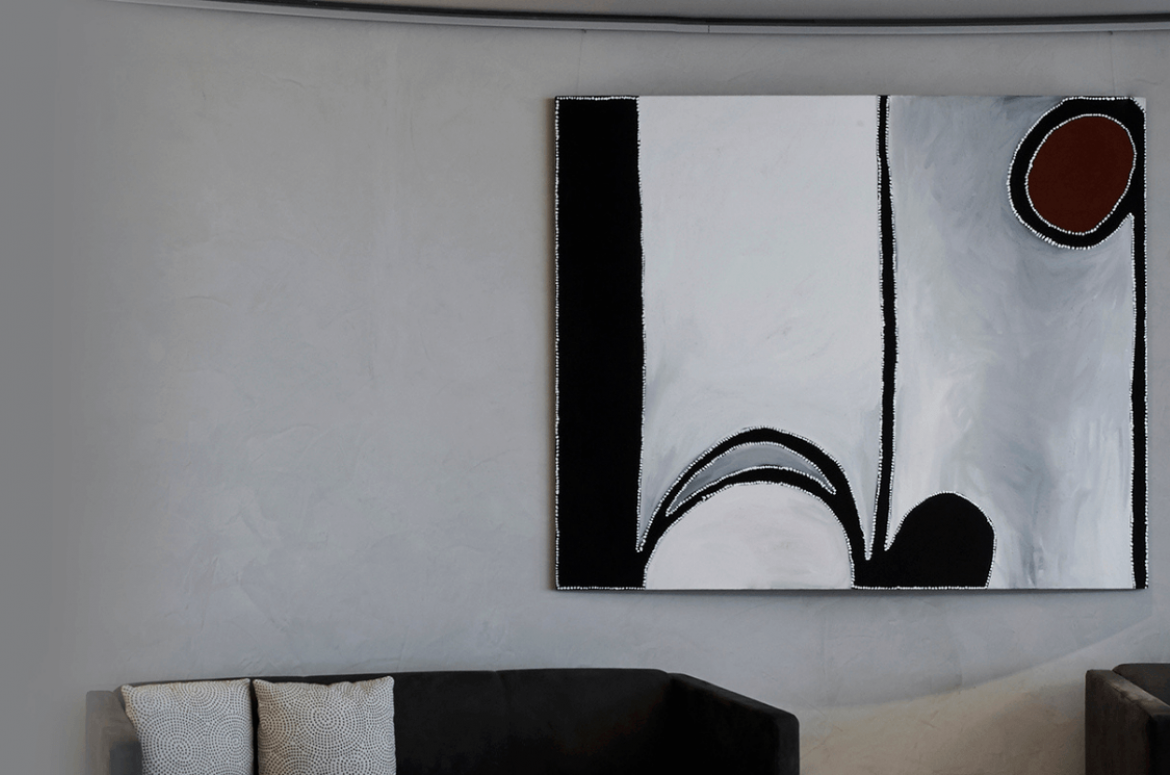 As reported in the AFR, the last remaining paintings by renowned Gija artist Paddy Bedford have gone on sale in Melbourne, and American actor Steve Martin has snapped up one of the most valuable.

Arts journalist Gabriella Coslovich explains that, as co-executor of Paddy Bedford’s estate, Arnold Bloch Leibler public interest partner Peter Seidel oversaw the development of a contract with gallerist William Mora, including a commitment to finalise the estate within 15 years after the artist’s death in 2007.

With great foresight, Bedford and Tony Oliver, the manager of Jirrawun Arts (since closed), selected a portion of works as the artist completed them and placed them in the Paddy Bedford Trust, to be sold only after the artist’s death. This ensured that Bedford’s legacy would continue to grow posthumously as his works were slowly released to collectors and institutions around the world.

“So the final release exhibition is really a survey of his career, not just the leftovers,” Mora told the AFR. “That’s why I really wanted to have it in a gallery rather than as a sale in an auction house.”

Around 60 per cent of the sale’s net proceeds to the estate will be invested in art, culture and education programs and initiatives for the Gija people of the east Kimberley region of WA.