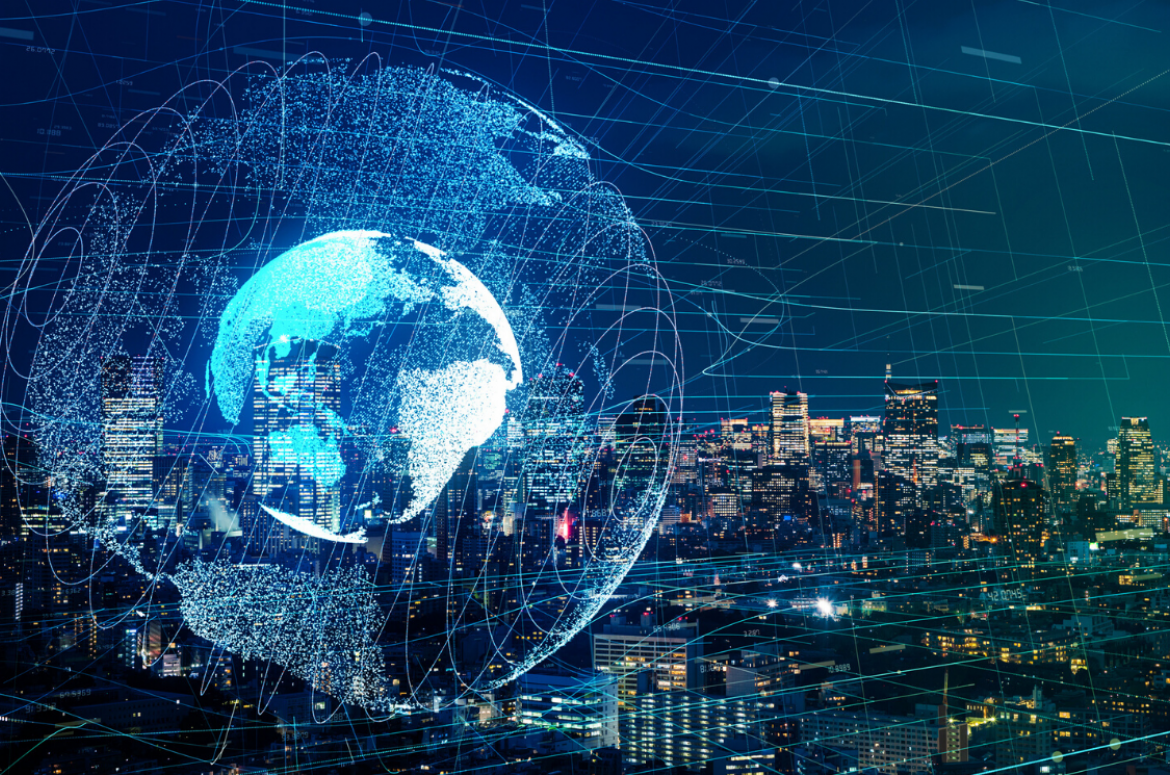 In an article published in today’s AFR, ABL competition partner Zaven Mardirossian says the decision by Justice John Middleton to reject the ACCC’s argument that the merger would disadvantage consumers had significant ramifications for the Australian telecommunications market.

The Federal Court ruled that the $15 billion merger would not lessen competition, clearing the way for the two firms to form a mega-telco with nationwide fixed-line and mobile infrastructure, and large consumer and enterprise retail operations.

Zaven is quoted saying that “the ACCC’s decision to block the merger in the first place was questionable given TPG’s unequivocal public statements that it no longer had any plans to build the 5G network in competition with Telstra and Optus.

“The ACCC essentially rejected the veracity of TPG’s public statements and was forced to prove a counterfactual...this was an incredibly tough hurdle to overcome from an evidentiary perspective.”

Zaven told AFR legal editor Michael Pelly that the ACCC’s Rod Sims’ lament that Australian consumers had lost a “once in a generation chance” for a cheaper mobile service was overblown.

“I don’t agree that consumers have been left worse off. The fact that there may be more players in the market does not necessarily result in a more competitive outcome — particularly where not all of the competitors have the scale, resources and access to vital infrastructure necessary to compete equally.

“The Federal Court recognised that economic reality and has allowed a merger which will finally result in Australia having a strong third player to compete with Telstra and Optus.”