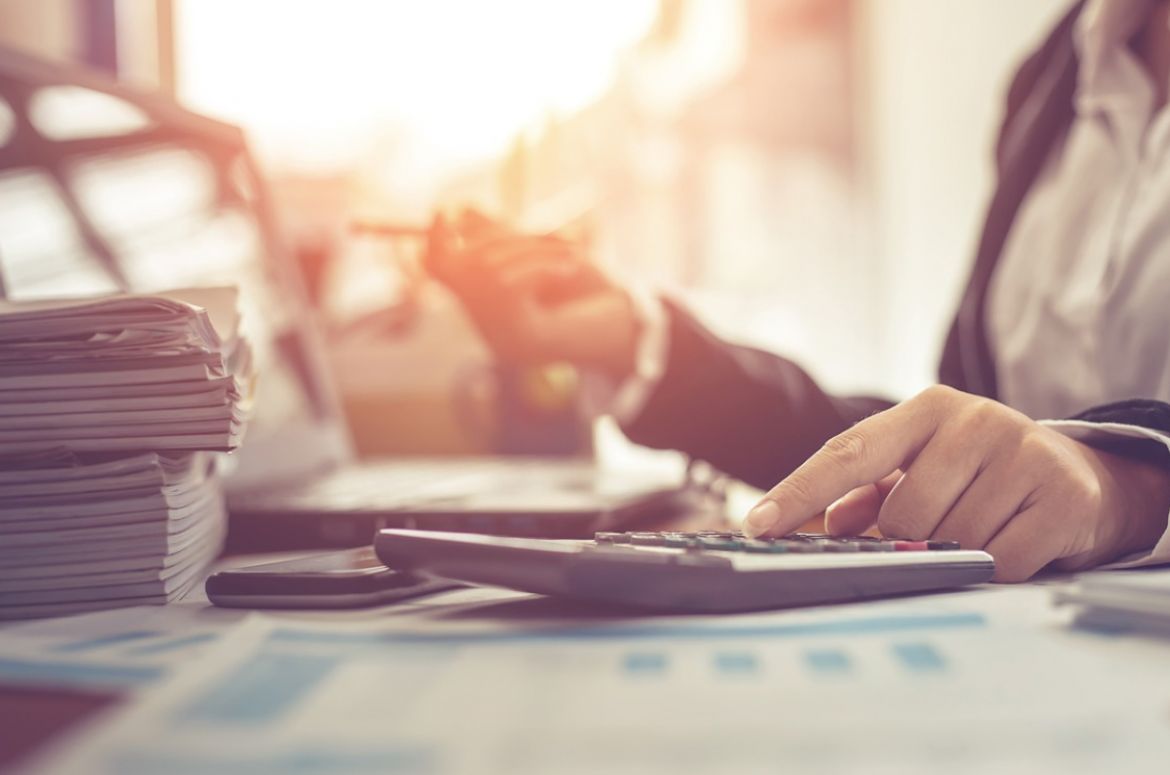 On 11 November 2019, the Australian Taxation Office announced that its Tax Avoidance Taskforce will now include three new programs that specifically address tax risks relating to private groups and high wealth individuals. All three programs are intended to involve ongoing and direct engagement with the ATO.

The Tax Avoidance Taskforce was originally established in 2016 to tackle tax avoidance for all types of taxpayers (from multinational conglomerates to individual taxpayers). From 2016 to 2019, the government funded the taskforce with $679 million. Earlier this year, in the 2019 –20 Federal Budget, the government provided a further $1 billion to extend the operation of the Tax Avoidance Taskforce through to 2022-23.

"We believe in lower taxes but we also believe in everyone paying their fair share," said Treasurer Josh Frydenberg at the 2019-2020 Federal Budget.

With this additional funding, the ATO is hiring extra staff to monitor tax avoidance and now has three established programs for private groups and high wealth individuals:

Taxpayers who fall within the above three groups can expect to receive notification letters from the ATO stating they have been identified as part of these programs and taxpayers should start preparing for the process. For the Top 500 program, agents and advisors should expect to receive notifications letters. These notification letters will include a Request for Information, which the ATO will tailor to suit each taxpayer’s unique business circumstances.

Arnold Bloch Leibler's taxation practice is a market leader in dealing with the ATO for private groups and high wealth individuals. We understand the importance of engaging with the ATO in a timely, effective and commercial manner. Our experience and knowledge mean we understand how the ATO approaches their review and engagement processes and we are best placed to advise on the management and resolution of any disputes. We have an extensive history of dealing with the ATO at all stages of disputes, from the earliest stages through to litigation in the courts and, where appropriate, engaging with the ATO in alternative dispute resolution to ensure that disputes are resolved in a commercial and satisfactory manner.

If you would like further details about the information contained in this bulletin or assistance with any tax-related issues, please contact one of our team members below.