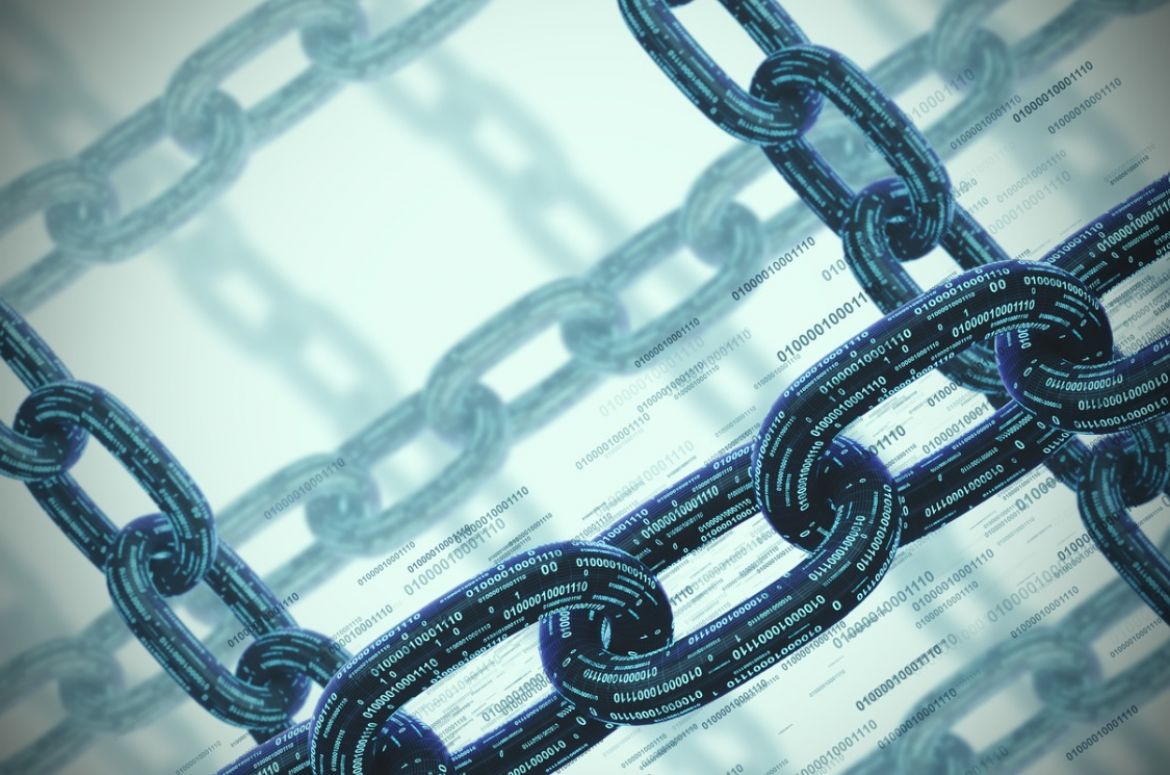 In an opinion article published in today’s Australian newspaper, commercial partner Michael Dodge explains that if blockchain technology is to realise its dazzling potential, some fundamental issues need to be addressed.

With listed Australian companies and the ASX itself planning to use the technology in novel ways, Michael writes that questions around the funding models used to create new blockchain solutions remain unanswered.

“Typically, funding is achieved through the issue of tokens under an initial coin offering (ICO). Each ICO is described in a white paper prepared by the promoter of the blockchain solution but there is no specific content requirements for a white paper - it can include whatever information the promoter wishes.”

Concerns about fundraising under an ICO have led some jurisdictions to ban the practice and several ICO fundraisings are being attacked in the courts on the basis that the “coins” are considered securities, rather than functional tokens.

Another issue of concern Michael identifies is the fact that the whitepapers which describe the blockchain platform that’s fundraising through an ICO appear to be put together by technologists rather than by lawyers.

“As a result, the whitepapers don’t make it a priority to explain the legal relationships between the parties.

“The risk of  not addressing the legal fundamentals is magnified when you have no control over who buys the tokens. You can be sued anywhere in the world, and be held to different standards mandated by the different rules and regulations that apply.”

“Given the seemingly endless scope for blockchain applications, there is no turning back. But promoters are on notice that they need to put serious thinking into what to include in their white papers and, by extension, into the blockchain code itself. And the time to do it is before launching an ICO.”