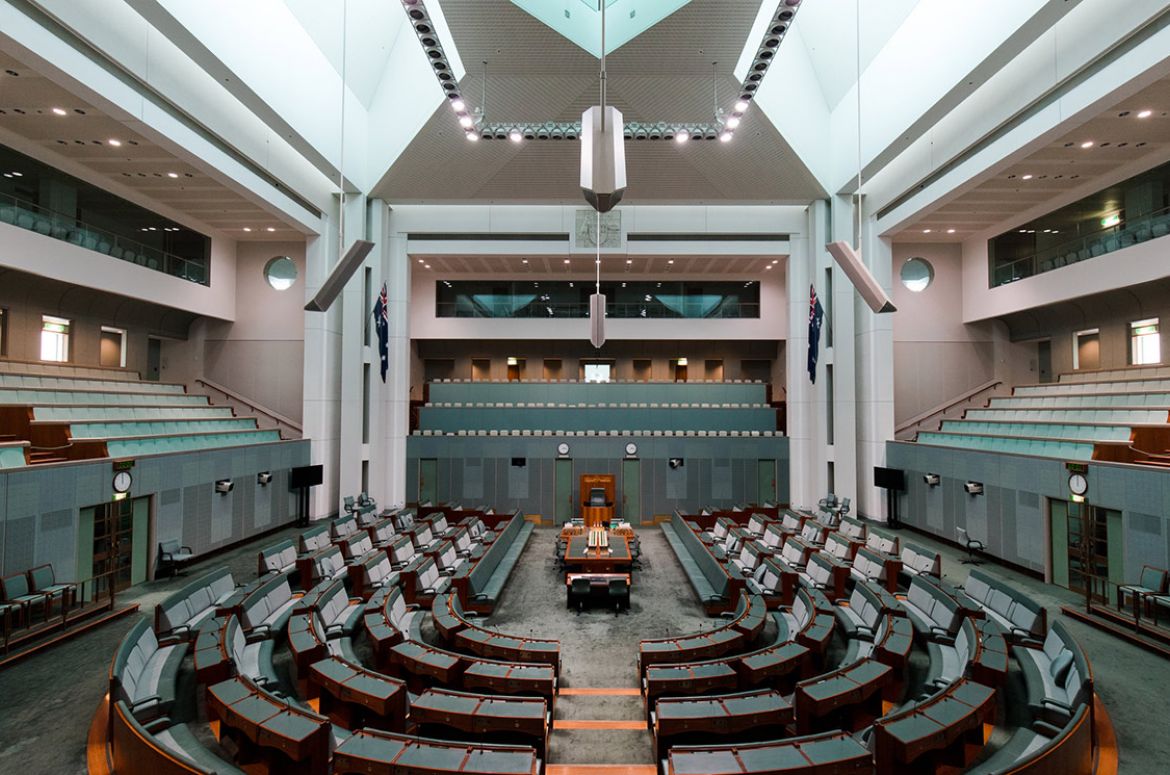 Last week, the Full Federal Court of Australia, sitting as the Court of Disputed Returns, set aside a petition challenging federal Treasurer Josh Frydenberg’s eligibility to sit as a member of the House of Representatives on the basis that his mother was a citizen of Hungary before fleeing post-Holocaust Europe to Australia in 1949.

The Court accepted the evidence of three Hungarian legal experts and an Australian historical expert of travel documents,  and found that Mr Frydenberg is not, and never was, a Hungarian citizen, nor was he ever entitled to be. The Court noted that the family fled Hungary in a period of history “marked by war, deep ideological divides, powerful racial, religious and national bigotries and the human catastrophes that accompanied them, in particular, the Holocaust.”

“It is the right of every constituent to query their MP’s eligibility to sit in parliament but, in this case, that right was misused to bring a baseless claim that wasted the Court’s time and resources, and caused undue stress to the Treasurer and his mother. That said, this case was one of the most interesting I have ever been involved in, at the intersection politics and justice, and questions of evidentiary and historical proof,” litigation partner Susanna Ford said.

Senior Partner Mark Leibler said the firm considered the ruling an important moral, as well as legal, victory. “Arnold Bloch Leibler prides itself as a firm of lawyers who view and use the law as a tool for social justice,” he said. “I’m sure the Australian public would agree that this spurious petition was an unnecessary distraction at a time when the Treasurer has far more important matters to attend to on their behalf.”