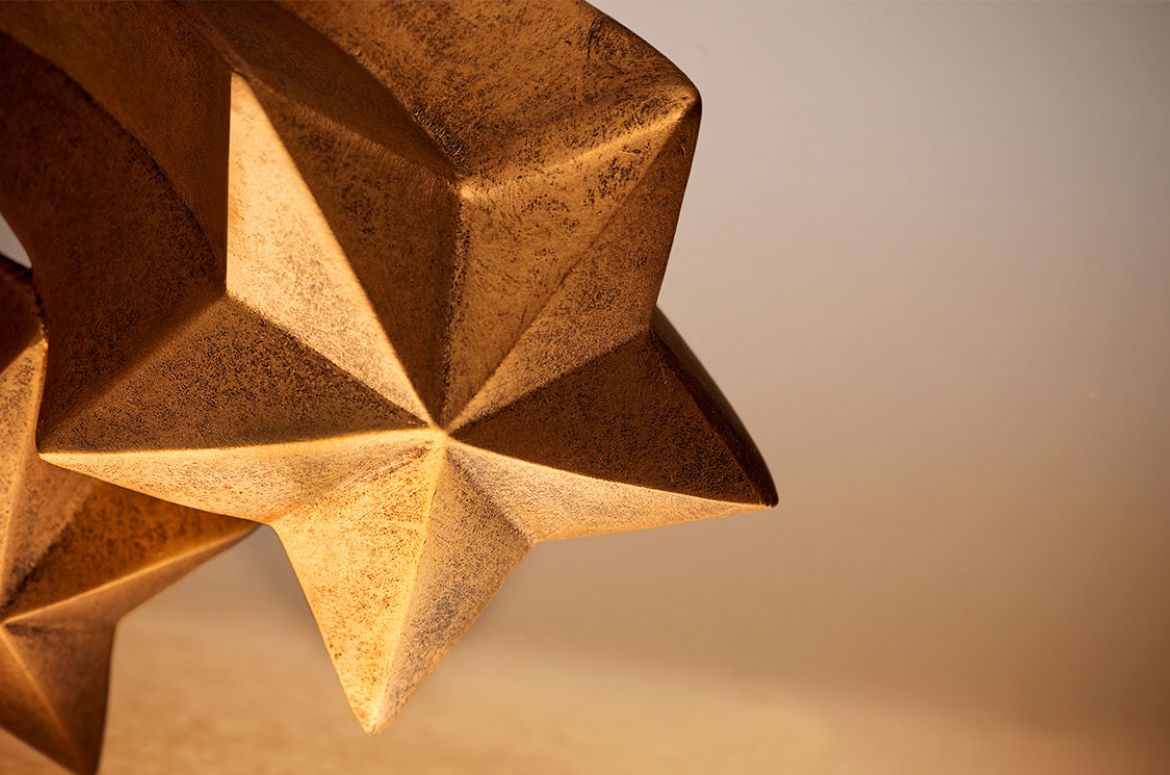 Lawyers Weekly has announced the finalists in the prestigious Partner of the Year Awards 2018 and ABL is represented in two categories.

Now in its third year, the Partner of the Year Awards, in partnership with Major, Lyndsey & Africa, recognises the exceptional contribution of individuals across 24 categories.

Finalists demonstrate exceptional performance in their area of practice, as well as an outstanding contribution to their organisations, client networks and the broader community.

In 2017, Christine advised the founders of CrownBet on a series of milestone transactions, resulting in Canadian listed company The Stars Group acquiring 80% of CrownBet and CrownBet acquiring all of William Hill Australia.  Christine also led the commercial team assembled at ABL to advise administrators KordaMentha in the historic sale of Arrium Australia as a going concern (the entire insolvency process of which was also run by ABL).  Christine also continues to build her private client practice, advising on succession planning, structuring and disputes involving family-owned enterprises.

Paul advises a range of clients, including high-net-worth individuals, large private groups, public entities and not-for-profits. In 2017, Paul led significant and complex tax audits matters concerning international and domestic transactions, was involved in litigation on substantive tax issues and the Tax Office’s administrative powers, and made representations to, and appearances before, the Tax Office’s General Anti-avoidance Rules Panel on Part IVA issues. Paul also led the team advising on the taxation aspects of the above CrownBet matter, and other transactions.

The winners will be announced at a black-tie awards dinner on 15 June at the Four Seasons hotel in Sydney. The full list of finalists can be found here.