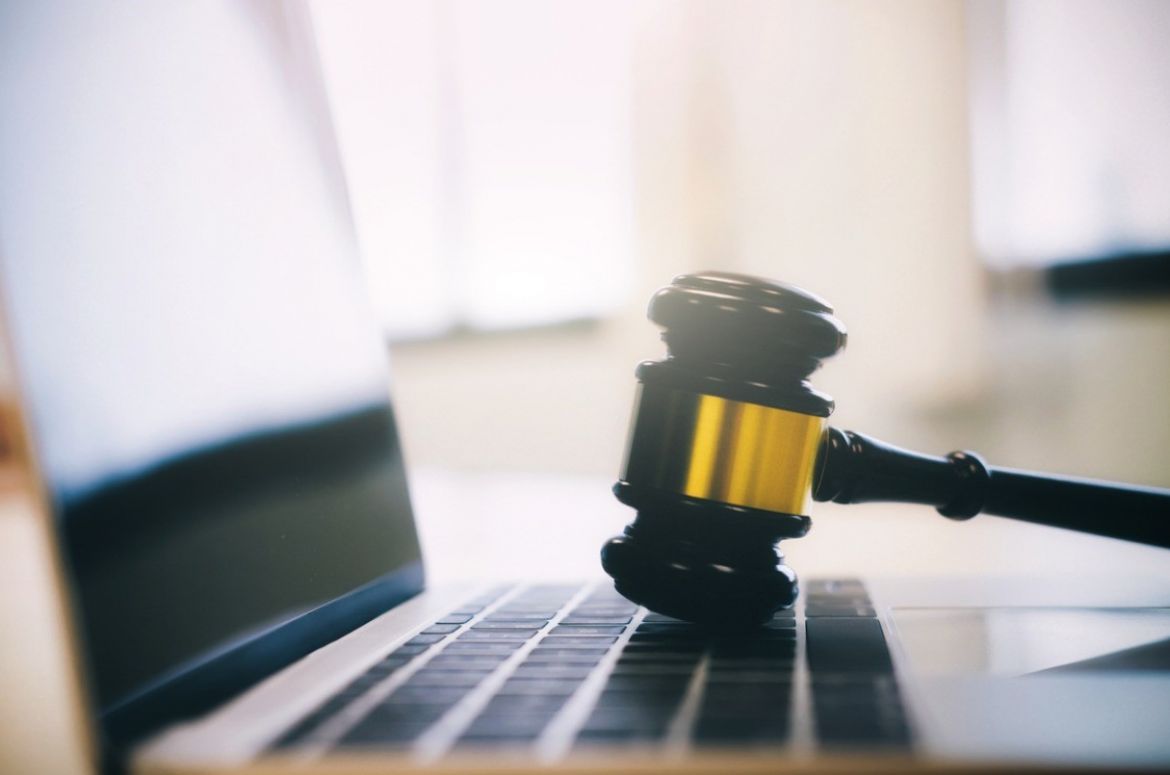 The recent decision of the Federal Court in favour of the software patent sought by Rokt Pte Ltd is being hailed as a victory for technology startups. But is this perception justified?

Following a 2015 decision of the full Federal Court, there was a widely held view that IP Australia had been rejecting more software patents than it had previously.

The question now being asked is to what extent the Rokt decision will change the way IP Australia assesses patent applications for software innovations.

The starting point for a court’s analysis of a software patent is the determination of whether, as a matter of substance and not form, the claimed invention is the proper subject-matter for a patent.

There are no precise guidelines or mathematical formulas for this. It is a question of understanding what has been the work of, the output of, and the result of, human ingenuity and then applying the developed principles.

The question now being asked is to what extent the Rokt decision will change the way IP Australia assesses patent applications for software innovations.

In other words, if the ingenuity lies in the business method or scheme alone, the invention will not be patentable despite the computer-implementation.  The search is for an improvement in computer technology.

The invention provided a single platform in which user engagement data could be coupled with transactional data and user context data to provide a personalised ranking of engagement offers to the user.   As a result, the use of computers was seen as being integral, rather than incidental, to the invention in the sense that there is an invention in the way in which the computer carries out the business scheme.

In Rokt’s solution the computer was not merely acting as an “intermediary”.  The substance of Rokt’s invention involved the new functioning given to the computer.

The takeout for technology start-ups from this case is not that any software patent will now be granted.  Rather, from the very design of any software system, focus must be applied not only to the business innovation, but also to the technological innovation.

The business innovation is, of course, paramount.  Any business needs to solve a real-world problem if it is to have any prospect of commercialising its solution.  However, if the business is looking to obtain a patent to create a barrier to entry for its competitors, and thereby gain a competitive advantage, it needs to separately focus on designing a solution that is a genuine improvement in computer technology.