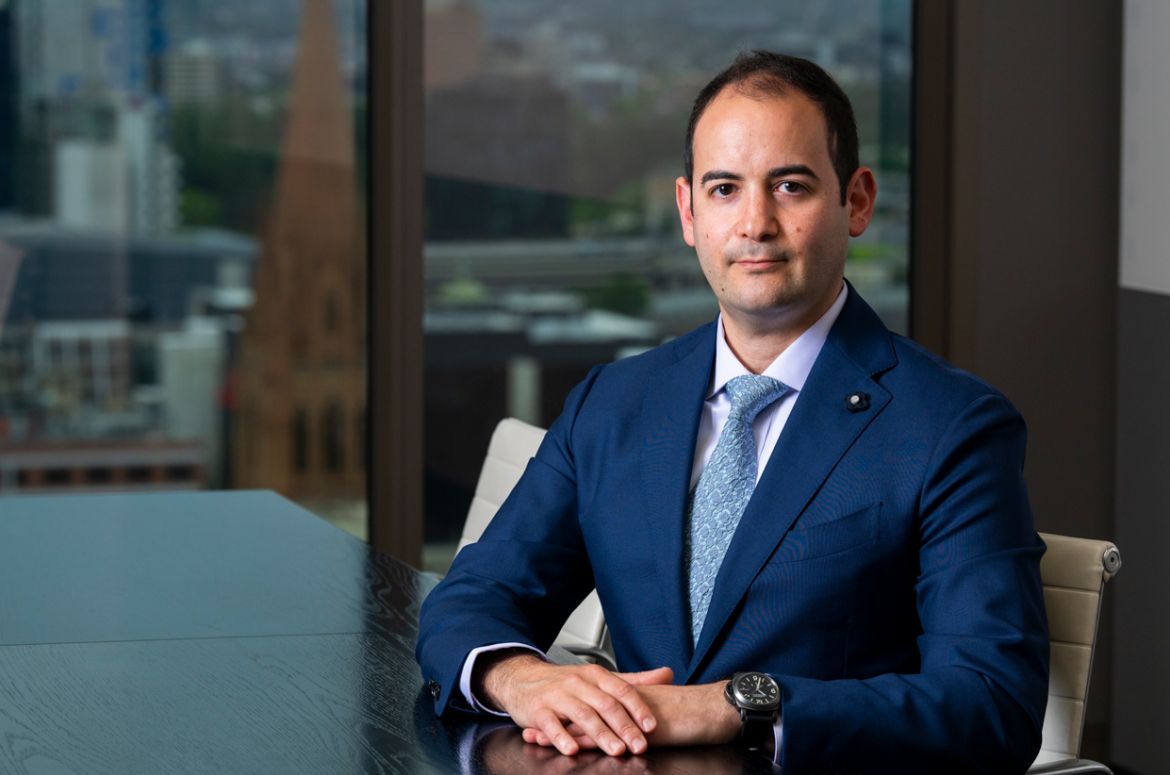 A much-anticipated ruling, finalised last week by the ATO, has the potential to trigger billion-dollar tax liabilities that would ultimately be borne by mum and dad members of large superannuation funds, according to tax partner Shaun Cartoon.

Shaun explains that under the new ruling, if a superannuation fund incurs non-arm’s length expenses in purchasing an asset, the income subsequently derived from that asset – and any future gain made on its disposal – will be taxed at the top marginal rate of 45 per cent.

“The real worry, though, is that if a superannuation fund incurs a general expense that is not connected with any particular asset, the ruling confirms the ATO’s position that all of the income of the fund will be taxed at the top rate.  A relatively immaterial expense item can taint the income of the whole fund.

Shaun writes that it is not enough for the fair application of these new rules to rely on the commissioner’s promise not to look too closely. “In our view, the ruling renders this tax law untenable for large funds and legislators should immediately move to carve them out.” 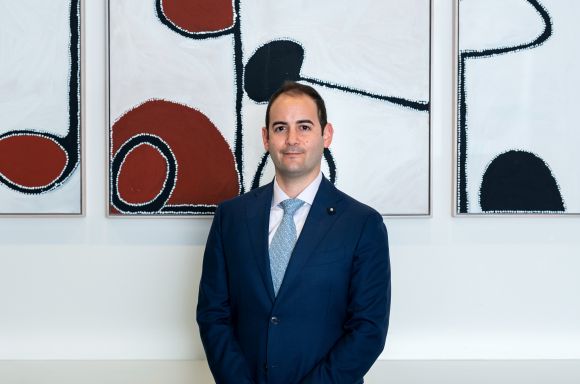 Tax Partner Shaun Cartoon began his career in the firm's tax practice before travelling and working abroad. We spoke with Shaun following his recent return to the firm and what it's like to be back.