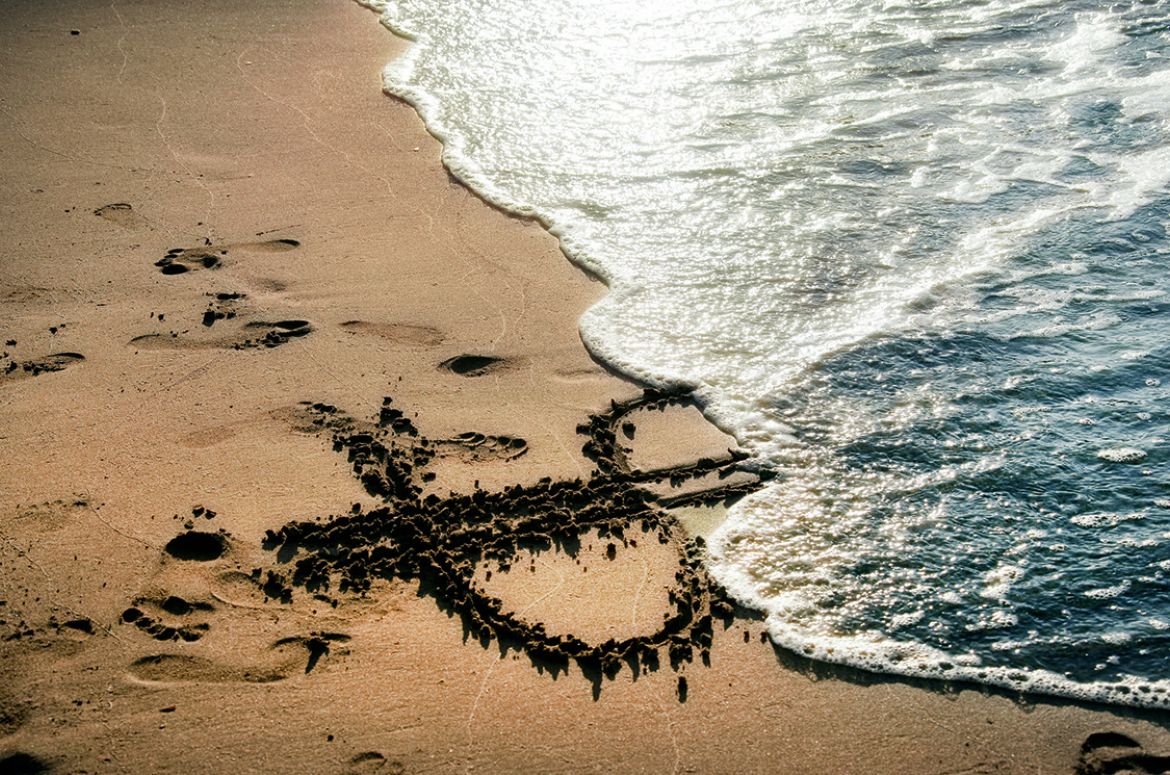 The Australian Taxation Office (ATO) has commenced investigations into Australian individuals who are suspected of having undeclared income.
On 24 January 2020, the Joint Chiefs of Global Tax Enforcement countries (the J5) announced that they would be taking coordinated action against international tax evasion and money laundering.
This is the first significant action undertaken by the J5, which was set up in mid-2018 to assist revenue authorities across the globe in encountering tax evasion and tax crime. The group includes the heads of tax crime and senior officials from Australia, Canada, the United Kingdom, the United States and the Netherlands.
This action follows a series of investigations into a financial institution based in Central America which is believed to have been facilitating money laundering and tax evasion for clients across the world, including Australian based clients.  Investigations into this unnamed financial institution have included a series of information collection activities, including demands for information, interviews and subpoenas. The investigations are still ongoing.
In their announcement this week, the J5 countries have said clients of this unnamed financial institution “may be using a sophisticated system to conceal and transfer wealth anonymously to evade tax obligations and launder the proceeds of crime”.
Revenue authorities across the world are now closely looking into the affairs of these individuals and it is expected that further criminal, civil and regulatory action will ensue from these investigations.
As part of the ongoing investigations, the ATO as well as the Australian Criminal Intelligence Commission (ACIC) are using their wide-reaching investigative powers to obtain information and detect Australian individuals who may be diverting income overseas.
ATO Deputy Commissioner and Australia’s J5 Chief, Will Day, said that this operation shows that the collaboration between the J5 countries is working:
“Today’s action shows the power of our combined efforts in tackling global tax crime, fraud and evasion.”
“This multi-agency, multi-country activity should degrade the confidence of anyone who was considering an offshore location as a way to evade tax or launder the proceeds of crime.”

Following the previous Panama Papers and Paradise Papers investigations as well as Australia’s implementation of the Common Reporting Standard in 2019, it is clear that the ATO is yet again targeting taxpayers who have excluded foreign income from their Australian tax returns. If detected by the ATO, such a taxpayer should expect that the ATO will:
The risks of concealing offshore income and assets are simply not worth it.
In our experience, where a voluntary disclosure is made, the ATO may, depending on the facts and circumstances, take a view that there has been no fraud or evasion and assess taxpayers only on income derived during a limited period.
In any case, a voluntary disclosure before the ATO tells you about an audit or examination of your affairs, irrespective of the circumstances, will result in the remission of penalties by 80 per cent, and the ATO is less likely to investigate the taxpayer for the purposes of commencing a criminal prosecution than if the ATO discovered the conduct of its own accord.
The ATO will consider each voluntary disclosure on a case by case basis and the treatment will depend on the facts and circumstances of the particular taxpayer. The ATO has established a review panel to ensure like cases are treated consistently.
Voluntary disclosures must be handled with care and sensitivity.

Our market leading controversy and advisory practice, together with our extensive history of dealing with the ATO, places us in an excellent position to advise regarding the making of voluntary disclosures of offshore income. We understand how the ATO is approaching such voluntary disclosures, we are experienced in preparing tax calculations in a manner the ATO understands and accepts and can assist in assessing how the ATO is likely to view each taxpayer’s individual circumstances.