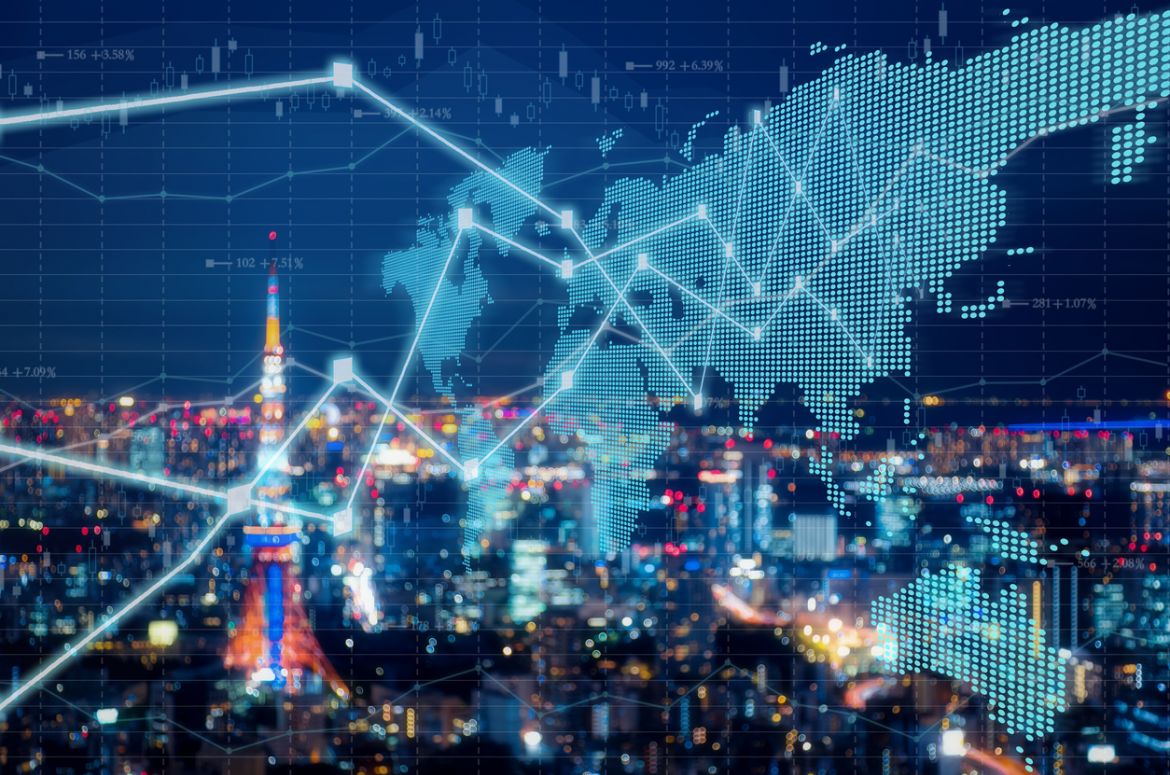 On 1 July 2021, 131 members the OECD/G20 Inclusive Framework (including Australia and 90% of the world economy) agreed to a ‘Two Pillars’ international tax proposal, a solution to address tax challenges arising from the digitisation of the economy.  A link to the OECD/G20 Statement on a Two-Pillar Solution can be found here.

IFA is a non-profit association which contributes to the study and advancement of international and comparative fiscal law and the financial and economic aspects of taxation. The Australian Branch contributes to international IFA research publications, conducts seminars across Australia and promotes discussion amongst practitioners, taxpayers, academics, government officials and the judiciary.

To view a full recording of the webinar, visit the IFA Australia website here.