In an article published by international newswire Reuters, commercial partner Scott Phillip says that while the latest changes to Australia’s foreign investment laws are “sensible on the face of it, these changes carry a very real risk of discouraging much needed, national interest investment as Australia heads into our first recession in 29 years."

The article, which has been picked up by media outlets including the New York Times, describes the changes as the biggest in almost half a century.

With all investments in businesses deemed as “sensitive national security businesses” now requiring FIRB approval regardless of their dollar value, Scott says it will be crucial that the category is carefully defined.

Under current laws, most private investments under the A$275 million threshold are not screened by FIRB, while the threshold is A$1.2 billion for companies from countries such as China which have free trade agreements with Australia. The threshold is zero for investments by state-owned enterprises.

The government plans to release a draft of the proposed changes by next month for legislative debate with planned implementation on Jan. 1, 2021. 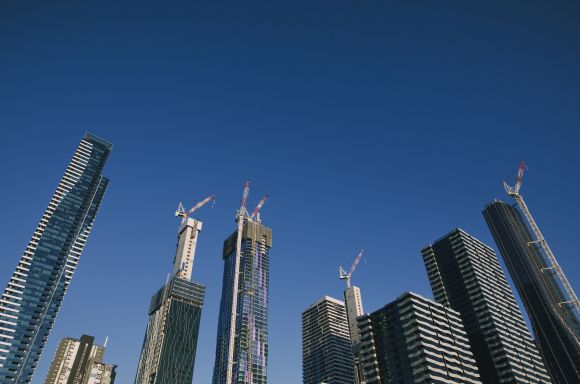 On 29 March 2020, the Federal Treasurer announced that due to the impacts of COVID-19, all monetary screening thresholds for foreign investments in Australian land will be temporarily reduced to nil. This change was given effect through the Foreign Acquisitions and Takeovers Amendment (Threshold Test) Regulations 2020 (Cth) (“FATA Regulations”).