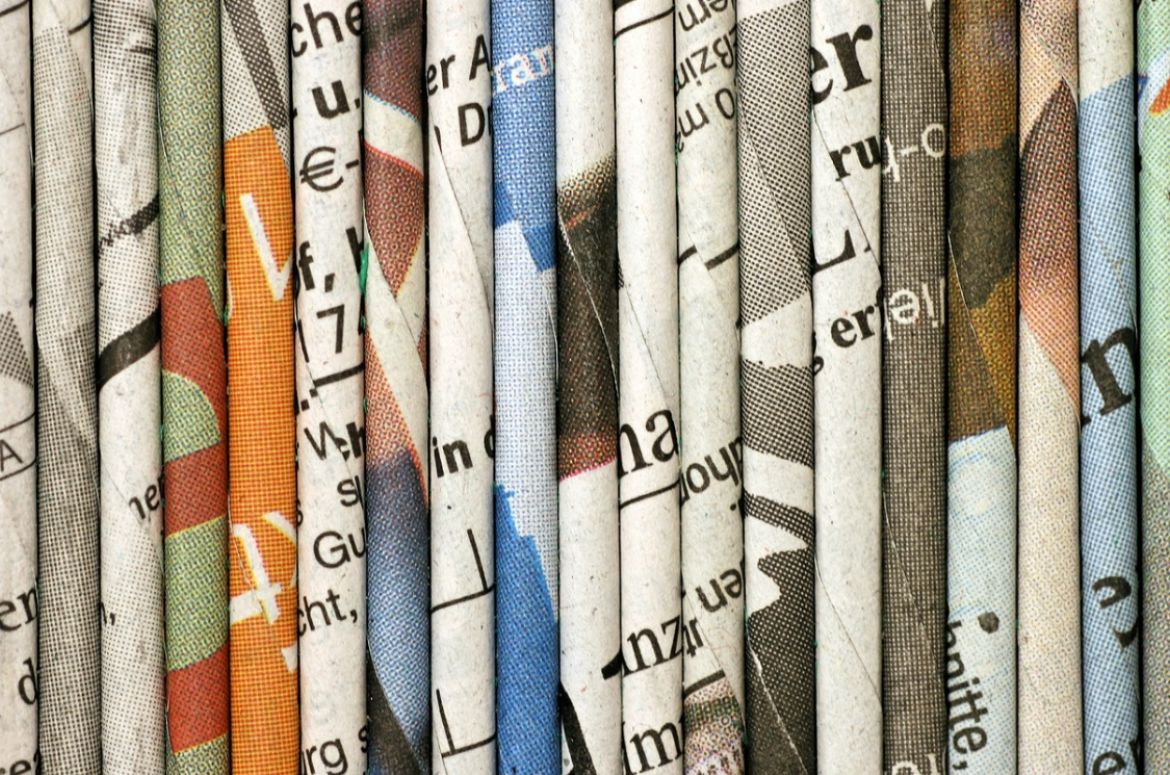 Arnold Bloch Leibler’s (ABL) Corporate and M&A Team has advised a consortium controlled by Antony Catalano and Thorney Investment Group on the $115 million acquisition of the Australian Community Media and printing business from Nine Entertainment.

Under the deal, which has attracted widespread media attention across Australia, our client assumes control over 170 regional newspapers, including the Canberra Times and Newcastle Herald, as well as a significant property portfolio.

As reported in the Australian Financial Review, the Catalano/Thorney consortium intends to build ACM into “the biggest and best regional multimedia player in the country”.

Jeremy commented on the deal, which is due to complete on 30 June 2019: “This deal has attracted a lot of attention, in part because Australians value having greater diversity of ownership in the media.”

“Across regional Australia, in particular, it’s hugely important to communities to have access to media that reflects their interests and concerns. Our clients not only understand that but have signalled their intention to seriously invest in it.”