Link to the LinkedIn.com Link to the Facebook.com Link to the Twitter.com
Home Insights & news ABL webinar raises major issues about regulator’s treatment of charities
Following last month’s victory for our client Global Citizen in its dispute with the Australian Charities and Not-for-profits Commission, Arnold Bloch Leibler hosted a webinar discussion on the implications of the decision by the Administrative Appeals Tribunal that Global Citizen’s application for PBI status had been wrongly denied.

“Why did we commit the time, energy and resources to this matter? ABL don’t take on these matters lightly,” Joey said. “I can confidently speak for all of us in saying that we believed in Global Citizen, and the causes it supports and advocates. We did not agree with the restricted interpretation of the law demonstrated by the ACNC, and felt that its treatment of charities, and Global Citizen in particular, needed to be challenged.”

Also speaking at the webinar were the two counsel who agreed to work with ABL on the matter pro bono, Jennifer Batrouney AM QC and Angela Lee.

Jennifer didn’t hold back in telling 100 plus participants in the webinar that the ACNC’s approach to assessing PBI needs to change. “I have seen countless ACNC cookie cutter decisions on objections which all bear a remarkable similarity to one another, regardless of the subject matter of the decision, which each state that the entity has a ‘non-benevolent purpose of advocacy’ and that these advocacy activities ‘lack a clear mechanism for delivery of benevolent relief’”.

Jennifer called on the regulator to actively review each PBI refusal decision in order to identify those which include a reference to a “non-benevolent purpose of advocacy” and/or a reference to “lack of a clear mechanism for the delivery of relief”, given the findings by the AAT in this matter.

To watch a recording of the webinar, click here. 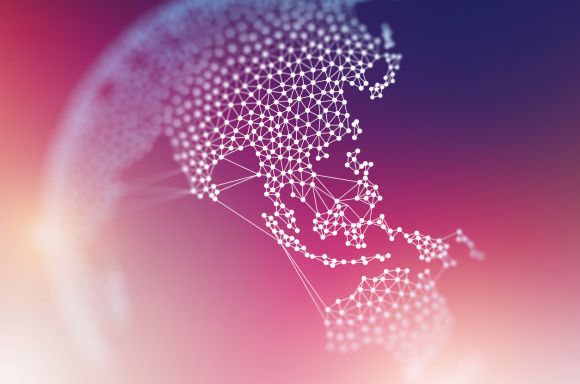 Arnold Bloch Leibler has acted in securing a huge win for the Australian arm of the international anti-poverty charity Global Citizen, on its registration dispute with charities regulator the Australian Charities and Not-for-profits Commission (ACNC). 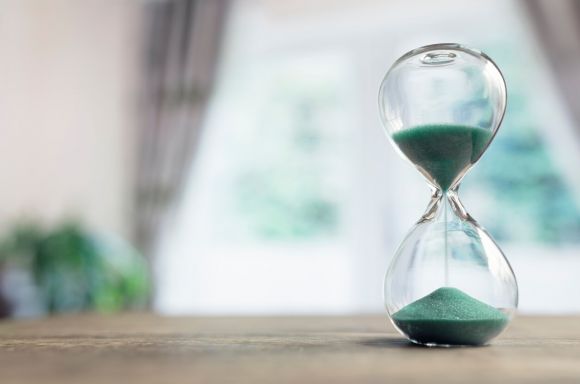 A snapshot: 6 need-to-know developments for charities and not-for-profits

Our Public Interest team provides an update on recent legislative and regulatory changes in the Australian charities and not-for-profits sector.