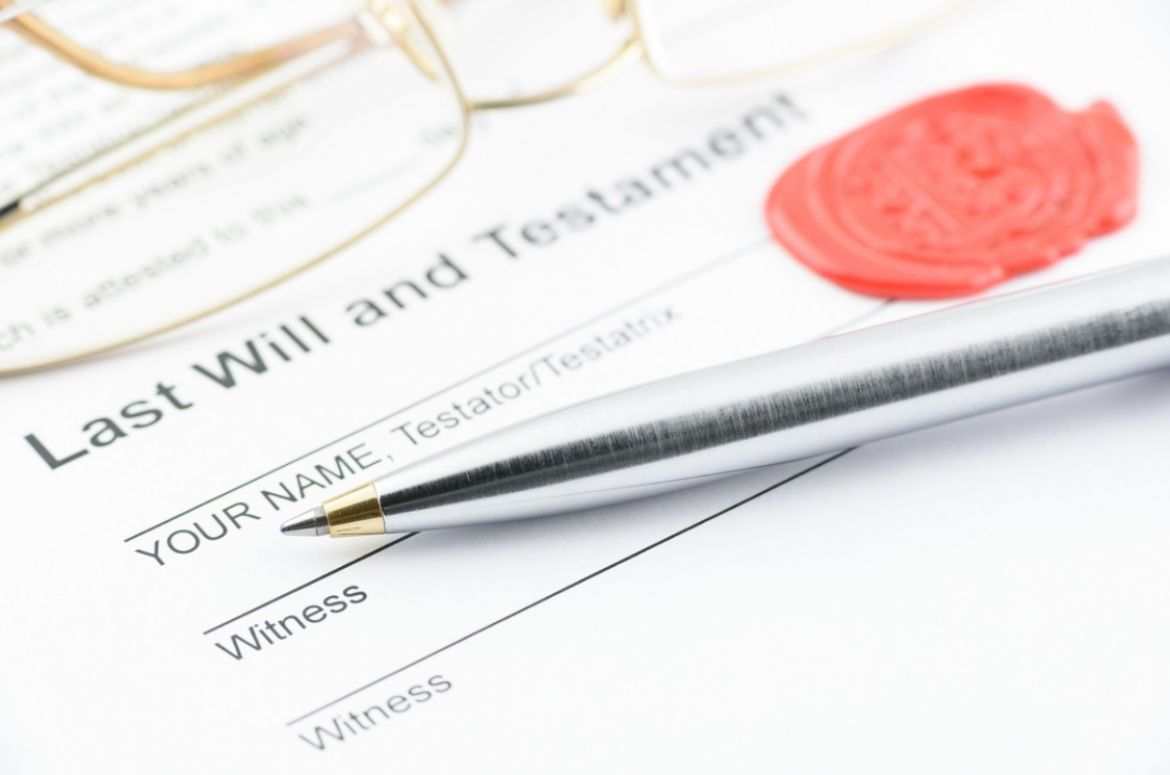 In an important superior court decision for testators, practitioners and charities across Australia, the Stroke Foundation, represented by Arnold Bloch Leibler, has received 45% of a testamentary gift under a ‘cy-pres’ scheme.

The Supreme Court of Queensland first explored whether a ‘successor at law’ existed following deregistration of the named beneficiary, and finding none, proceeded to apply the gift cy-pres, that is to give effect to the testator’s intention ‘as nearly as possible’.

The Court’s judgments* clarify the principles pertinent to establishing the existence of a ‘successor at law’ and when a cy-pres scheme is appropriate.

Mr Graham passed away leaving a will that provided for one half of his residuary estate to be given to the Stroke Association of Queensland (SAQ) for its general purposes.

After Mr Graham’s death, but before the gift to SAQ could be applied, SAQ’s registration as an incorporated association was cancelled.

The executor made an application to construe the will as providing for the gift to pass to SAQ’s alleged ‘successor at law’, a charity named Synapse Australia Ltd (Synapse).

At the first hearing of the application, the Court identified other potentially interested charities and offered them the opportunity to be heard. One of those interested parties was the Stroke Foundation, which had continued to deliver certain stroke services in Queensland previously supported by SAQ.

Synapse found not to be a ‘successor at law’ to SAQ

The first question before the Court was whether, after the death of the deceased, SAQ ceased to exist or whether it continued to exist in the form of Synapse as its successor. If SAQ had ceased to exist, then the gift would need to be dealt with under a cy-pres scheme.

The Court determined that there was insufficient evidence to establish that Synapse was the successor at law for SAQ. While it was clear that there were administrative arrangements made between Synapse and SAQ and some shared services, the Court accepted Stroke Foundation’s submissions that by the time SAQ was deregistered its operations had been greatly reduced. Synapse may have taken over some of SAQ’s work, but Synapse’s charitable operations were far broader. The Court also accepted Stroke Foundation’s evidence that it had taken over other aspects of SAQ’s work, in particular its support for Stroke Support Groups in Queensland. This was not a case of a charitable institution (SAQ) conducting its charitable work continuously, and only making changes to its legal form. Nor was it a case where the activities and operation of an institution continued without change, under the control of a successor entity (Synapse) following deregistration of SAQ. The Court held that SAQ ceased to exist from the date of the cancellation of its incorporation.

The Court also rejected a submission that SAQ had gifted its entitlement under the will to Synapse by the Deed of Gift entered into before Mr Graham died. The Court found that the terms of that deed could not be construed as a gift to Synapse of all of SAQ’s assets, and certainly not future assets that SAQ was not then aware of. The Court also accepted Stroke Foundation’s submission that it was a legal impossibility that a resolution passed at SAQ’s annual general meeting that certain assets and liabilities be transferred to Synapse could have the effect of transferring a non-existent chose in action from SAQ to Synapse.

Accordingly, it was appropriate that the gift be applied pursuant to a cy-pres scheme.

Gift to be applied cy-pres and distributed in proportions

The Court found that Mr Graham’s intention was to benefit a stroke charity and the Queensland community.

In applying the gift cy-pres, the Court compared the objects of SAQ as against the work and objects of the Stroke Foundation, Synapse and another stroke charity. The Court accepted that Stroke Foundation and Synapse could both be described as doing work and having purposes very closely related to those of SAQ. The Court also considered Mr Graham’s intentions, holding that his intentions to benefit a stroke charity and the Queensland community were relevant and not the intentions of SAQ as the recipient of the gift in transferring some of its assets and liabilities to Synapse.

The Court applied the gift cy-pres by distributing 45% to the Stroke Foundation, 45% to Synapse and 10% to the other stroke charity party, in each case on the basis that the gift will be for use for their work and purposes in relation to people with stroke and their families, in Queensland.

The Court will apply a relatively high evidentiary threshold to determine whether an organisation is a ‘successor at law’. The implications of this include that: