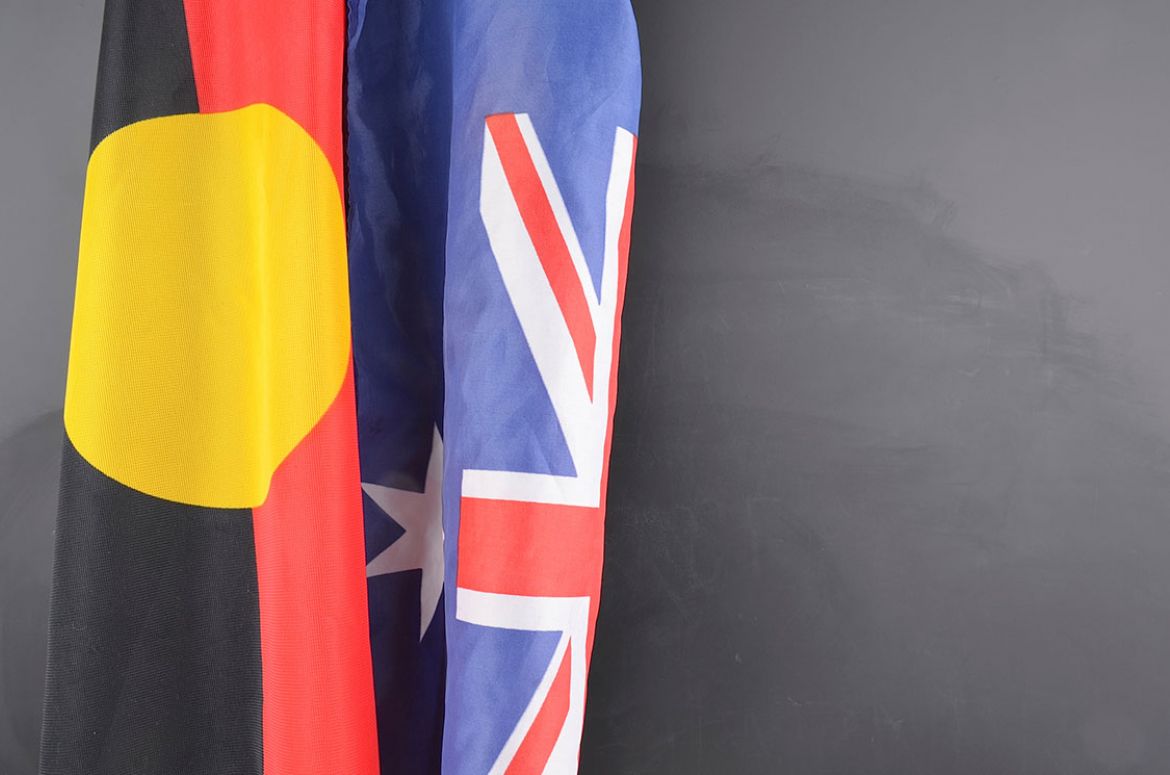 Today marks the 10th anniversary of the National Apology to the Stolen Generations.

Alongside the work we do for numerous Indigenous communities, organisations and individuals, many of them long term clients, and further to the various contributions to the cause that are coordinated through the firm’s Reconciliation Action Plan Committee, Arnold Bloch Leibler is currently engaged in two iconic matters that, in and of themselves, carry monumental significance in the journey towards true reconciliation.

Our public interest law practice is presently representing the Aboriginal Treaty Working Group as it partners with the Victorian Government to progress a Treaty framework for the State, including legislation. It is a great honour for the firm to be chosen to represent this group of key Victorian Aboriginal leaders in what is a truly ground-breaking development. Here is a link to the Victorian Government’s explanation of the Treaty process.

And having negotiated the successful return of the copyright subsisting into the lifetime works of Albert Namatjira to his family, a cross practice team, led by Senior Partner Mark Leibler and assisted by Zaven Mardirossian, Gabriel Sakkal and Peter Seidel, is acting for the Namatjira Legacy Trust in negotiations for compensation from the Northern Territory Government.

As Mark Leibler said at the firm's end-of-year RAP Committee event in December: “The significance of this matter, and how it reflects the broader injustice and disrespect Aboriginal and Torres Strait Islander Australians faced in the past, and still face, screamed out for our attention.”

Today is an ideal opportunity to reflect on why ABL continues to do what we do.

Ten years ago today, as Co-Chair of Reconciliation Australia, Mark Leibler was in the Speaker’s Gallery at Parliament House in Canberra when the Australian Prime Minister at the time, the Hon. Kevin Rudd MP, issued the following National Apology to the Stolen Generations:

That today we honour the Indigenous peoples of this land, the oldest continuing cultures in human history.

We reflect on their past mistreatment.

We reflect in particular on the mistreatment of those who were Stolen Generations - this blemished chapter in our nation's history.

The time has now come for the nation to turn a new page in Australia's history by righting the wrongs of the past and so moving forward with confidence to the future.

We apologise for the laws and policies of successive Parliaments and governments that have inflicted profound grief, suffering and loss on these our fellow Australians.

We apologise especially for the removal of Aboriginal and Torres Strait Islander children from their families, their communities and their country.

For the pain, suffering and hurt of these Stolen Generations, their descendants and for their families left behind, we say sorry.

And for the indignity and degradation thus inflicted on a proud people and a proud culture, we say sorry.

We the Parliament of Australia respectfully request that this apology be received in the spirit in which it is offered as part of the healing of the nation.

For the future we take heart; resolving that this new page in the history of our great continent can now be written.

We today take this first step by acknowledging the past and laying claim to a future that embraces all Australians.

A future where this Parliament resolves that the injustices of the past must never, never happen again.

A future where we harness the determination of all Australians, Indigenous and non-Indigenous, to close the gap that lies between us in life expectancy, educational achievement and economic opportunity.

A future where we embrace the possibility of new solutions to enduring problems where old approaches have failed.

A future where all Australians, whatever their origins, are truly equal partners, with equal opportunities and with an equal stake in shaping the next chapter in the history of this great country, Australia.

A highly informative essay on the process that led the National Apology, written by the Shadow Minister for Family and Community Services, Jenny Macklin, who in 2008 was the Minister for Indigenous Affairs, can be read here.

For personal context, an article on the impact of the Apology on the Edwards family, written at the time of the Apology by Fairfax Media’s Michael Gordon, whose sudden death last week is commemorated on the ABL website, can be read here.

In last Sunday’s Age, a couple of pieces focused again on the Edwards family, ten years on from the Apology. Those articles can be read here:

All these articles draw the parallels between the long struggle for an Apology, the generational effects of past policies and the ongoing pain and trauma, efforts towards Constitutional Recognition of Aboriginal and Torres Strait Islander Australians and the importance of a treaty process, including just compensation, to a reconciled nation.