What is the Tax Avoidance Taskforce?

In the 2016–17 Budget, the ATO was provided with $679 million over four years from 1 July 2016 to enhance its compliance activities through the establishment and operation of the Tax Avoidance Taskforce.

The funding was intended to increase the resources available to the ATO for compliance activities focused on multinational companies, large groups and high-wealth individuals. The Taskforce was forecast to raise an additional $3.7 billion in tax liabilities while also providing other benefits, such as deterring taxpayers from future tax avoidance.

In the 2019–20 Federal Budget, a further $1 billion extended the operation of the Tax Avoidance Taskforce to 2022–23. Subsequently, the ATO announced the expansion of the Taskforce, adding three programs specifically focused on tax risks associated with private groups and high wealth individuals.

Outline of the new programs

The introduction of these new programs follows increased engagement by the ATO with high wealth private groups and individuals over the past few years and the move away from specific issue reviews to whole of group reviews with increased expectations regarding corporate and tax governance in the private market. The new programs include:

Who will be impacted by these programs?

In Australia, there are approximately 5,000 high wealth private groups encompassing 9,000 individuals and 18,000 companies, and which provide employment for around 780,000 people.

The expansion of the Taskforce comes on the back of figures which show that the tax gap for the privately owned and wealthy groups segment is hovering at around 7.7%, which works out to be around $770m in monetary terms. This compares to the tax gap in the public groups and international space which, after years of ATO compliance action, is sitting at around 1.4%.  The fact that there is a tax gap of around $770m in the private groups segment is a strong incentive for the Commissioner to pursue its compliance programs.

The expansion of the Tax Avoidance Taskforce comes on the back of figures which show that the tax gap for the privately owned and wealthy groups segment is hovering at around 7.7%, which works out to be around $770m in monetary terms.

ABL is the tax controversy sector leader in end-to-end management of taxation disputes and litigation arising from ATO compliance activities and audits. If you have identified issues or would like assistance in reviewing risks or uncertainties, please contact one of our team members below. 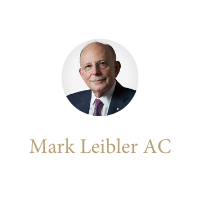 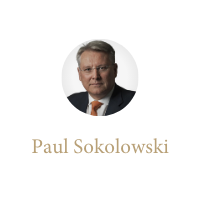 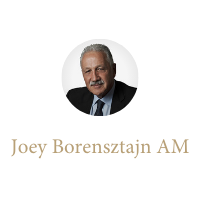 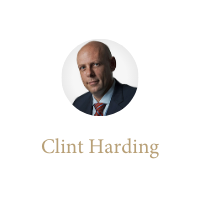 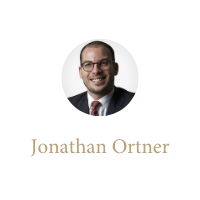 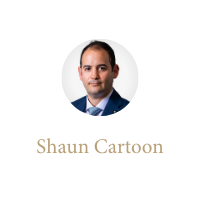 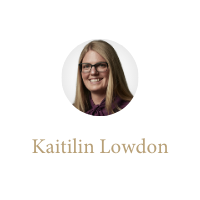 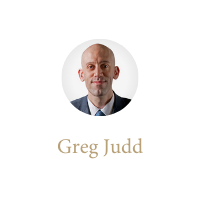 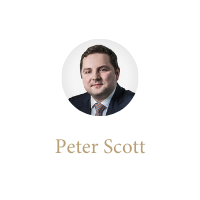 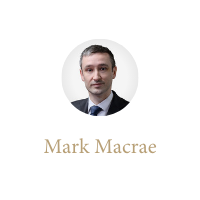