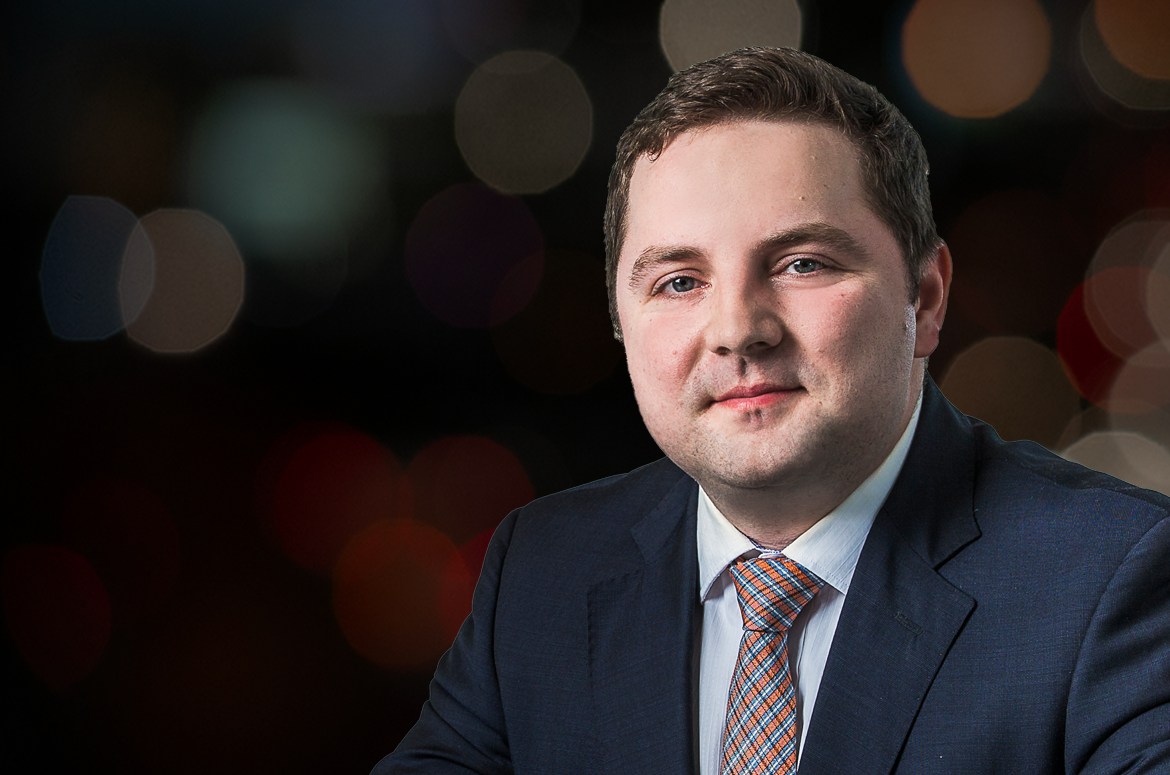 Arnold Bloch Leibler Senior Associate, Peter Scott, has been announced by the Tax Institute of Australia as a finalist in the ‘Emerging Tax Star’ category in this year’s prestigious Tax Adviser of the Year Awards.

The ‘Emerging Tax Star’ category is awarded to a developing tax professional who has demonstrated commitment and passion in building their tax career and recognises ‘young tax professionals who are already proving themselves as future leaders in the profession’. The full list of finalists can be found here.

Peter, who was promoted to Senior Associate in July last year, advises across most areas of tax with a particular focus on corporate and international tax, deals, employee share schemes, trusts and tax controversy matters.

Peter has recently been involved in several landmark transactions, including acting on:

The Tax Institute’s CEO, Giles Hurst, commented on this year’s finalists: “The nominations this year have been plentiful and high in quality, and the standard has certainly gone up by another notch this year. It is inspiring to see the Tax Adviser of the Year Awards evolve and mature as we transition to this new and exciting decade.”

The Award winners will be announced and presented during The Tax Institute’s Tax Summit Gala in Sydney on 12 March 2020. 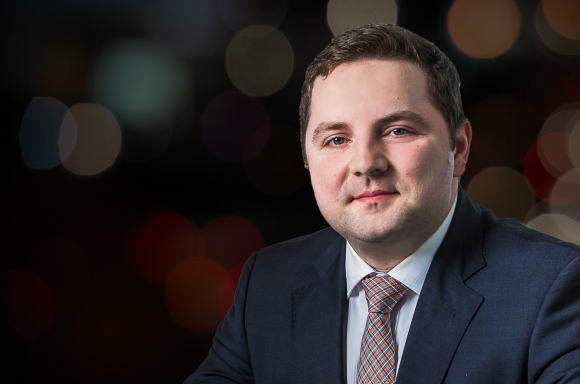 Arnold Bloch Leibler Senior Associate, Peter Scott, has been announced by the Tax Institute of Australia as a finalist in the ‘Emerging Tax Star’ category in this year’s prestigious Tax Adviser of the Year Awards.

Arnold Bloch Leibler has acted for Clean Energy Finance Corporation (CEFC) on a joint venture with Octopus Australia in relation to the development of two large-scale solar and battery storage projects in regional Victoria, with a combined capacity of 124 MW.

Four Arnold Bloch Leibler partners have been listed in this year’s Chambers High Net Worth guide, with the firm maintaining its Band 1 ranking for Private Wealth Law.

Rosalie Cattermole: Duty exemptions and concessions for trusts with the Tax Institute

In an interview with the Tax Institute, special counsel Rosalie Cattermole discusses her upcoming presentation to the Institute’s Trust Intensive Series and how she came to specialise in indirect taxes.

We asked pro bono client Rehab4Rehab's founder Alisha Griffiths and board member Courtney Henry how the organisation goes about helping children and retired racehorses to ‘find their feet’. 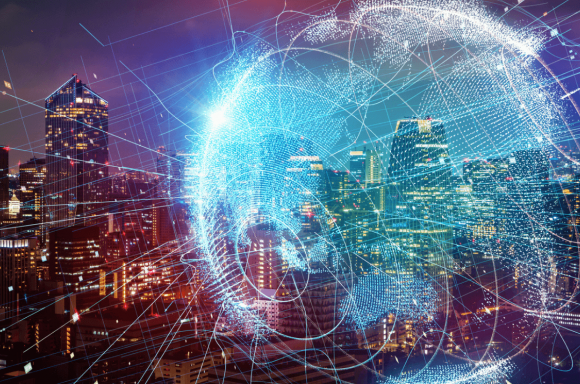