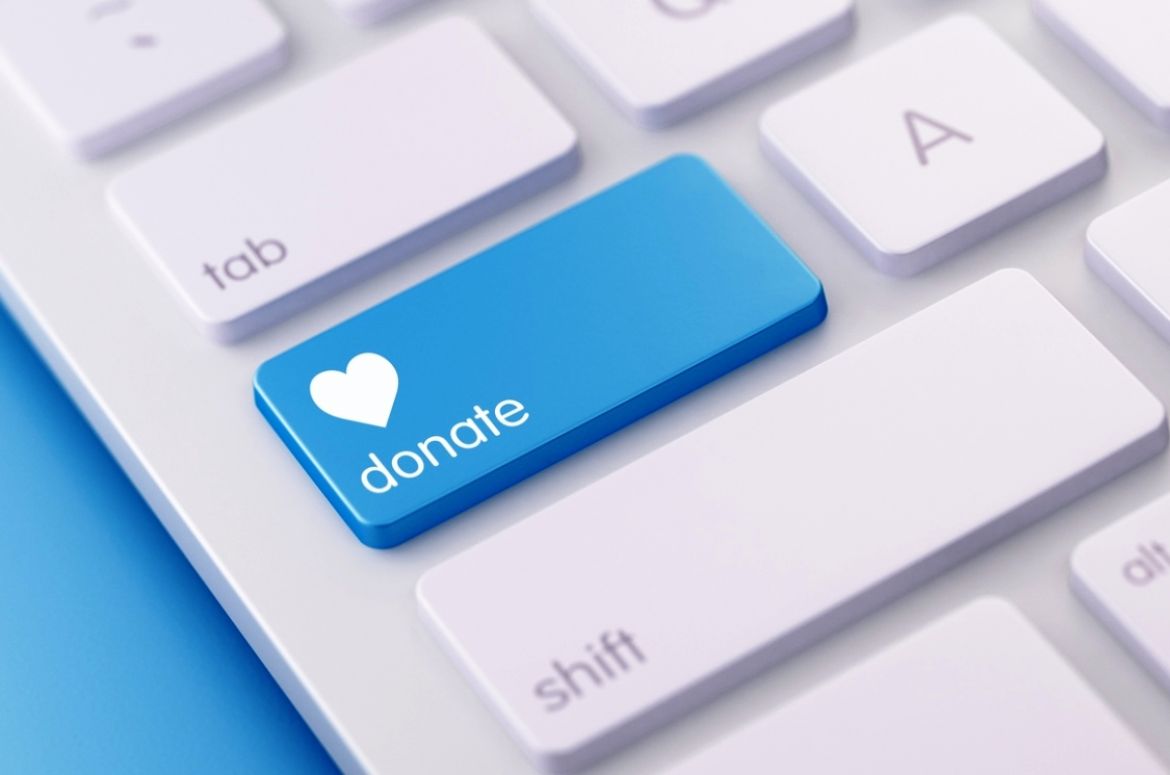 The Government has appointed Dr Gary Johns as the new Commissioner of the Australian Charities and Not-for-profits Commission. Dr Johns replaces Susan Pascoe AM. The appointment is controversial, considering that Dr Johns has previously voiced his support for the Abbott government’s proposal to abolish the Charities Act based on a view that, contrary to the High Court’s decision in Aid/Watch, advocacy should not be a charitable purpose.
The appointment comes at an important time for the independent regulator as it embarks on a five-year review of the ACNC’s legislation. Public submissions to the review are due on 28 February 2018 and a list of questions to guide submissions can be accessed here.

The announcement follows a Treasury Discussion Paper and consultation process concluded in August 2017.

We welcome the Government’s decision to scrap plans to require environmental organisations to carry out a mandatory level of ‘on the ground’ remediation activities. The proposal for a remediation mandate was first proposed by the 2016 Senate Inquiry into Environmental Organisations. As expressed in our submission to the Treasury Discussion Paper, this proposal lacked any sensible justification and threatened to undermine the ability of environmental charities to most effectively achieve their charitable purposes.

Other key announcements include:

We strongly support the inclusion of Indigenous language promotion on the ROCO and are pleased to see the abolition of public fuind requirements and the abandonment of proposed changes to the ‘in Australia’ requirement.
However, we are concerned about the additional reporting requirements slated for DGRs, particularly in the context of the proposed foreign donations reforms (see below) and the unwarranted focus on advocacy in the Treasury Discussion Paper.

Following the recommendation of the Joint Standing Committee on Electoral Matters in early 2017, the Government recently introduced legislation to ban foreign political donations.
The Electoral Legislation Amendment (Electoral Funding and Disclosure Reform) Bill 2017 was introduced to the Senate on Thursday 7 December 2017. Further consideration of the Bill has been adjourned to 5 February 2018.
Arnold Bloch Leibler shares the concern of many in the charitable sector that this legislation will have a unjustifiably and unfairly adverse effect on the legitimate advocacy activities of charities and for this reason may be open to constitutional challenge.
We will follow up with a detailed analysis of this Bill in the forthcoming period.

The Administrative Appeal Tribunal has handed down its first decision on the ACNC legislation and Charities Act.
The decision will have implications for Health Promotion Charities in particular, and also provides guidance on the scope for charities to challenge the ACNC Commissioner’s decisions. Our analysis of the significant implications of this decision for charities will follow. 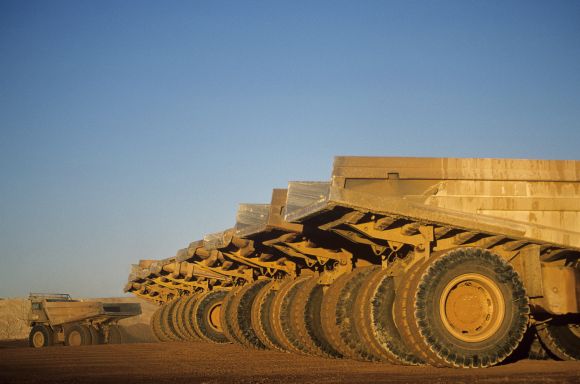 Three separate legal actions spawned by the collapse of the Arrium Group in 2016 commenced this week in the NSW Supreme Court. 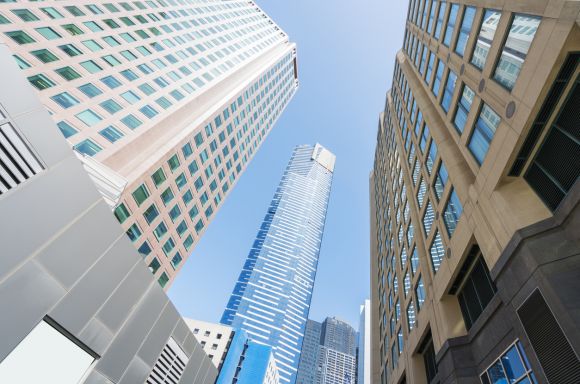 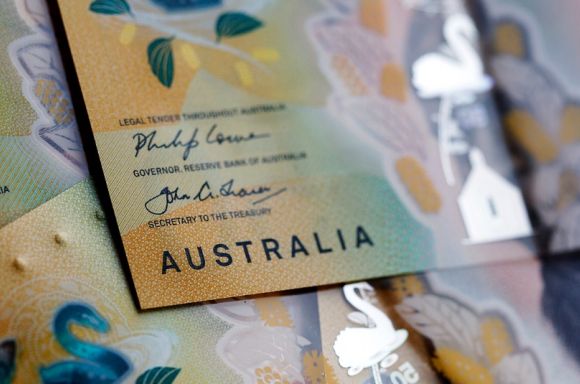 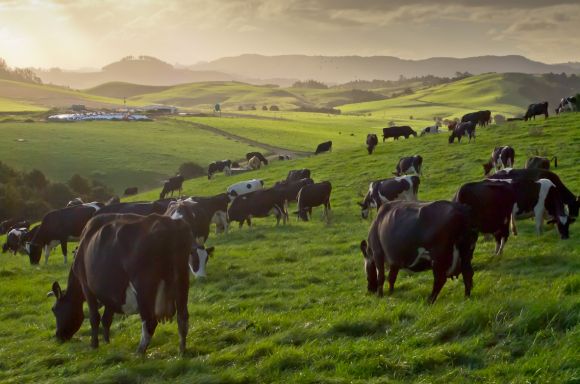 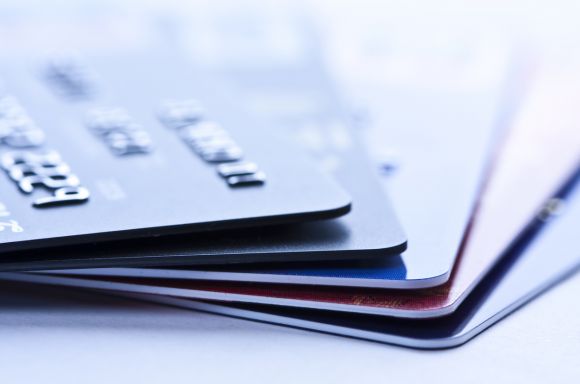 ABL acts for Mozo shareholders on sale to Future

Arnold Bloch Leibler has advised leading personal finance comparison site Mozo and its founder, Rohan Gamble, in relation to a 100% sale to Future plc, a UK based global platform for specialist media. 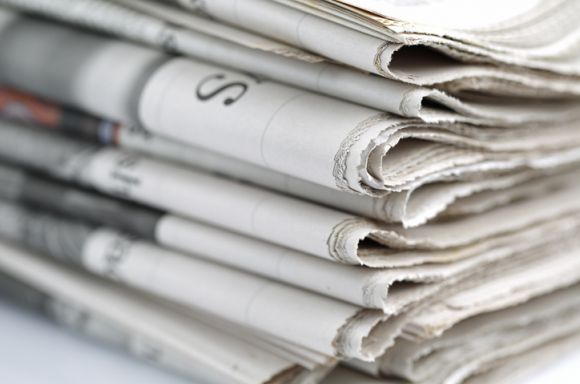 Partner Jeremy Leibler has been on the receiving end of AFR columnist Joe Aston’s pen but in an article in today’s paper, Jeremy argues the federal court finding that Aston had defamed former Blue Sky director Elaine Stead had concerning implications. 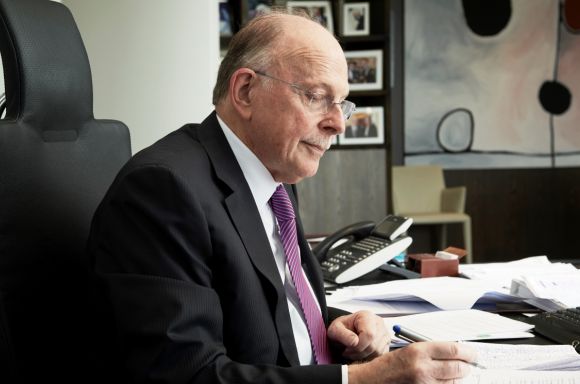 Interim report on Indigenous Voice “an astute next step”